The Devil's Fool by Rachel McClellan

A witch named Eve.  How charming.

Yet, Eve has a long way to become a charming witch.  She sees the rage, anger, and evil of her parents.  Their actions are for power and greed, and Eve vows to not be like them.


A handsome vampire, Boaz, floats into her life and claims he can give her whatever she wants.  Their powers together are incredible and unstoppable.  Together, they kill and destroy just for a laugh.  And it’s intoxicating and addictive. 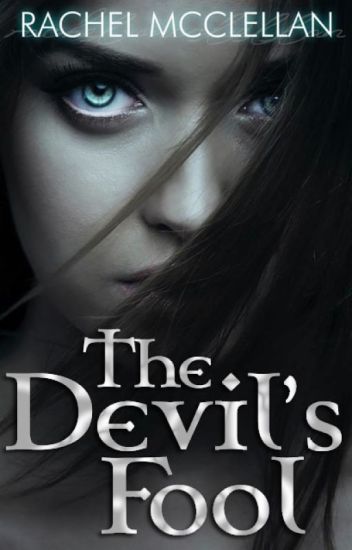 Eve reveals her love for Boaz.  He gives her an ultimate gift from a vampire.  This gift will create more strength in their union.


Until an elusive vampire, Lucien, gives Eve his hand for a brief, new experience.


Eve is left in a state of confusion between her initial vow to be the opposite of her parents and the fun experienced through falling into Boaz’s trap of love and the new warm and comforting aura Lucien covers her with.


For better or worse, which angle (or vampire) does she take?


An incredible romance based on the simple theory of right and wrong, power and greed, and the distrust of anything that appears too good to be true.  And a great Halloween read!!