I am sooo in love with the Reese family. Edinburgh aka Eddy is third in line and is ready for you to read. He's handsome, sensitive, prone to wanting to strangle his sister, and an artist that just wants to be left alone. 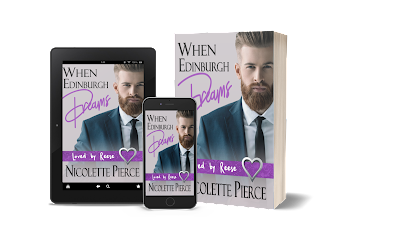 Eddy’s talent has always been his art. To pursue it, he travels down a path that he knows his family will not approve. So, he avoids them. But dodging his family isn’t easy. His sister has other plans for him, which includes giving free art lessons to her women’s shelter residents. And he will agree, because he knows she will not stop hounding him otherwise.

Escaping from her abusive husband, Bailey takes her young son to a local women’s shelter. Thrilled to discover they have classes, she and her son take a drawing lesson and meet Eddy. He is compassionate, easygoing, and everything that her husband is not. She quickly becomes attracted to Eddy, and her son adores him. But with a violent husband on the loose and a vulnerable son, Bailey quickly smothers her feelings.

Eddy is intrigued by Bailey, but she continuously pushes him away. And yet, he can feel the connection between them. Just when he thinks she might finally allow the walls she erected to come down, his sordid past comes to light, and a wedge is plunged between them. Even still, Eddy will do everything in his power to help Bailey, even defend her against her abusive ex. But with damage done, Eddy must become the man both his family will approve of and the man that Bailey deserves, or he risks losing her forever. 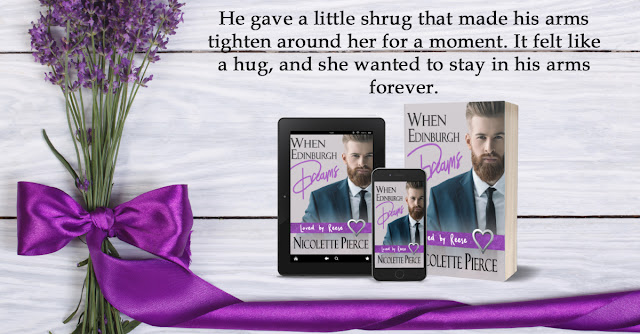 Posted by Nicolette at 6:00 AM