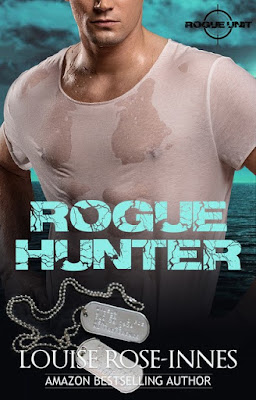 Drake’s military career is over. This job protecting a wealthy socialite is all that’s on offer.
How hard can it be, right?
Wrong.
Izzy Beaumont is like nobody he’s ever met before. Wild, spoiled, sexy – but also secretly vulnerable, he’s drawn to her like a moth to a flame.
When she’s kidnapped, he’ll stop at nothing to get her back. Even if it means putting himself in the firing line.

Kidnapped by pirates?
Really?
She thought that stuff only happened in movies.
Yet, here she is, imprisoned on this rust bucket in the middle of the Atlantic, instead of on her friend’s party yacht in Tenerife.
Just when she thinks it’s all over, Drake, her mysterious bodyguard, comes bursting in. The strong, silent type, she’s been trying to get him to open up for weeks. Seeing him standing there, a dripping sea-god with abs harder than barnacles and eyes the color of the ocean, she knows that instead of rescuing her, he’s captured her body and soul.

This is a sizzling military-tinged "falling for the bodyguard" romance by Amazon bestselling author, Louise Rose-Innes. This is book 7 in the SAS Rogue Unit series but can be read as a standalone. It has pirates, warring tribes, sizzling chemistry, conspiracies, betrayals, double-crosses, and plot twists galore! Oh, and a happily ever after, of course. 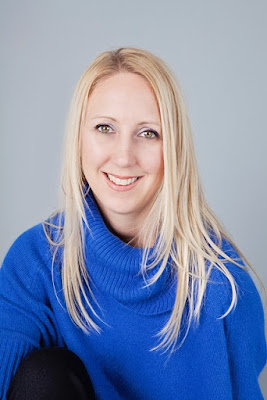 Louise is an English author of romantic suspense & cozy mysteries.  She lives in leafy Surrey and when she isn't writing, can be found walking through the countryside or kayaking on the river Thames.

She loves to write about brave, warm-hearted men and the feisty, independent women who love them.  Her romantic suspense novels are usually set in exotic or dangerous destinations such as West Africa, the Caribbean, Mozambique, and Middle Eastern war zones.  Her cozy mysteries are typically English and set in a fictional Surrey village.