An Interview with Harlequin Author Lee McKenzie with Giveaway 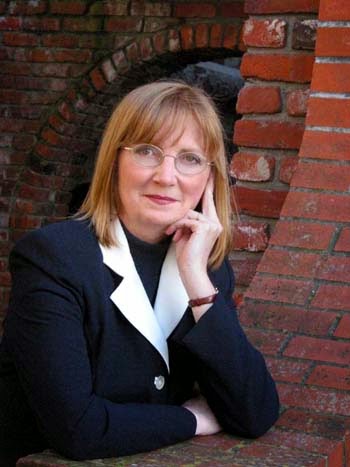 Alexis: We’d like to welcome multi-published Harlequin author Lee McKenzie back to Happily Ever After Thoughts. Lee’s writes sweet contemporary romance with a focus on family, friends and community. Her husband will tell you she writes fifty shades of pink.

So Lee, what do you think everyone should know about your husband?

Lee: Aside from coming up with the perfect tag line for my work, he has always been a proud and enthusiastic supporter of my writing. And I am beyond grateful for all the meals he’s prepared while I’m on a deadline.

Alexis: I‘m with you on that! Why did you choose this sub-genre of romance?

Lee: To be honest, I think it chose me. I started out trying to write sexier romantic suspense, but even though those manuscripts finaled in or won lots of writing contests, I couldn’t find a publisher. And even though I loved to write, I realized I wasn’t writing what I love, I was trying to write for what I thought was a market trend. So I decided to try something different, try writing something for fun, something I truly enjoyed. Six weeks after I submitted that book to an editor at Harlequin, I got the call!  The Man for Maggie (Harlequin American Romance) was released in June 2007 and it was reissued as Maggie’s Way (Harlequin Heartwarming) in May 2013. 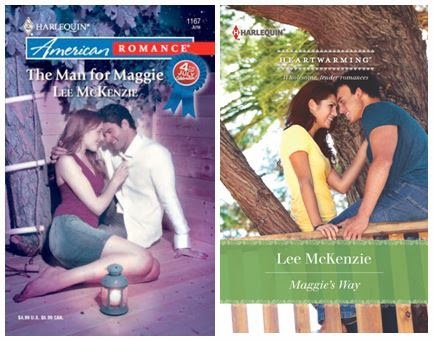 I’m thrilled to be writing for both lines now, and really excited about my new release this month—The Parent Trap  (Harlequin Heartwarming, October 2014). 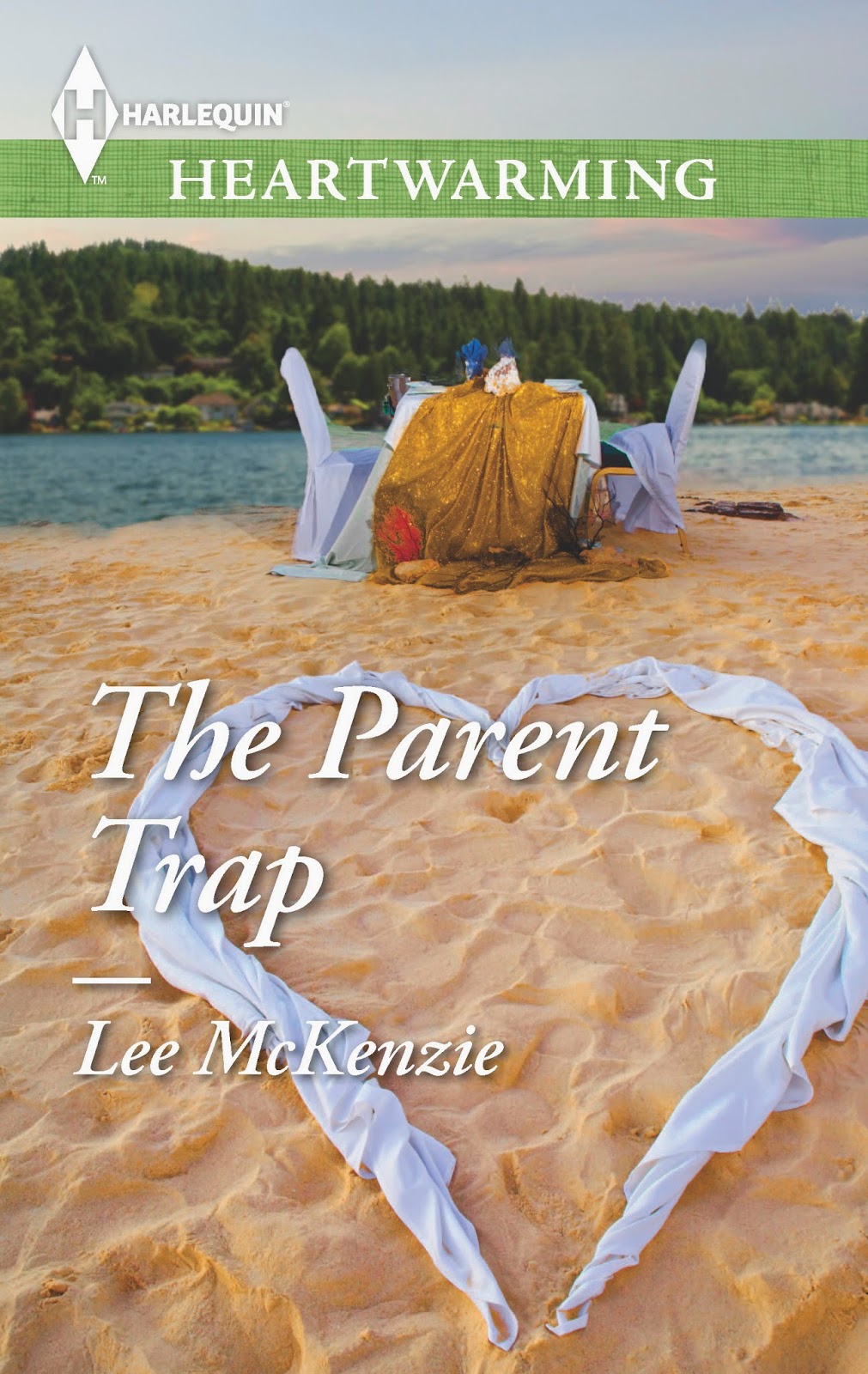 Lee: When my daughter was little, one of our favorite movies was The Parent Trap with Haley Mills. The hero and heroine are both single parents of teenage girls, and I decided it would be fun to do a twist on that classic old film. I also had a lot of fun writing scenes in the girls’ point of view. But my story isn’t about reuniting a family; it’s about bringing two families together.

Alexis: What are your favorite traits of the two main characters, Sarah and Jonathan?

Lee: Sarah Stewart is a devoted mom who has a great relationship with her daughter. She’s level-headed, hardworking and runs a successful clothing boutique. She can prepare a mean spreadsheet but she’s a culinary disaster.

Jonathan Marshall’s relationship with his daughter is more tenuous, but he’s determined to create a stable home, which is why he’s moved to the small (fictional) town of Serenity Bay on the west coast of Canada. He’s also a great cook, and I happen to love a guy who knows his way around the kitchen.

Alexis: Me too. I married one :-) So what are you working on now?

Lee: I have a three-book proposal with my editor right now—an American Romance series about three sisters who live in a fictional small town in Wisconsin. They were raised by their dad, a widower, and I am currently working on a proposal for his story, which will be for Harlequin’s Heartwarming line.

Alexis, I thoroughly enjoy Happy Ever After Thoughts and want to thank you again for inviting me back. I also want to thank your readers for joining me today by drawing a name from the commenters and offering signed copies of Maggie’s Way and The Parent Trap.

Blurb of The Parent Trap
The trap is set…

Single mom and successful boutique owner Sarah Stewart didn't have room in her life for a pet, let alone a man. With a teenage girl to raise and a business to run, she couldn't do anything more than look at Jonathan Marshall, the single—and singularly good-looking—man who just moved in next door with a teenage daughter of his own. Still, since their girls would be classmates, it made sense to make friends. But that was as far as it could go. Despite the best efforts of some teenage matchmaking, Sarah wasn't giving in. Because she just isn't ready to put her heart on the line—again.

From the time Lee McKenzie was ten years old and read Anne of Green Gables and Little Women, she knew she wanted to be a writer, just like Anne and Jo. In the intervening years she has written advertising copy, magazine articles and an honors thesis in paleontology, and edited conference proceedings, educational material and technical publications. Along the way, her imagination demanded a more creative outlet, and she soon discovered the world of romance. Becoming a four-time Golden Heart finalist and a Harlequin author are her proudest accomplishments yet.

Lee and her artist/teacher husband live on an island in the Pacific Northwest, and she loves to spend time with two of her best friends--her grown-up children. To find out more about Lee and her books, readers are invited to visit her at www.leemckenzie.com.

Alexis: Don’t forget to leave a comment for a chance to win!
Posted by Alexis Walker at 7:00 AM