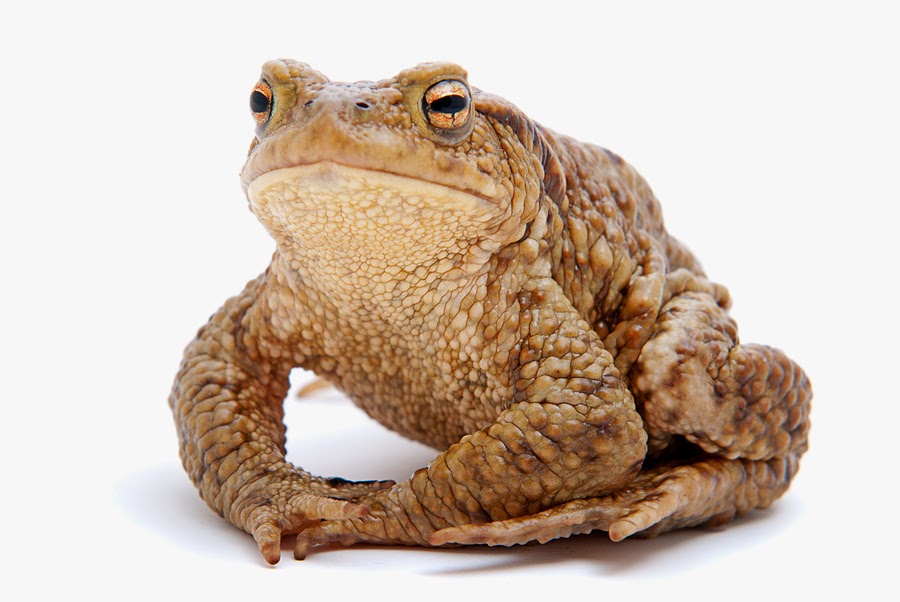 Hi y’all…how you doing this fine Friday?  Good, I hope.  Well, here I am again wondering what to blog about, so I was cruising the internet looking for quotes or signs or whatever that might be cute or funny to talk about.  So I started trolling for maybe some dating stories or funny sayings about dating, and lo and behold, I ran across an old saying we’ve all heard a thousand times before—

You have to kiss a lot of frogs…before you find your prince.

(Yes...I know that's a picture of a toad and not a frog...but they are kissing cousins, so I figure it's close enough.  Besides, this little story applies to both frogs AND toads.)

So after finding that initial quote, I then ran across a whole boatload of  frog stuff out on the internet…who knew frogs were so damn popular?!  But you all know I’m single and have been doing the internet dating thing for a while, so what really caught my eye were some variations on that saying, so I took some notes and here are more frog quotes. 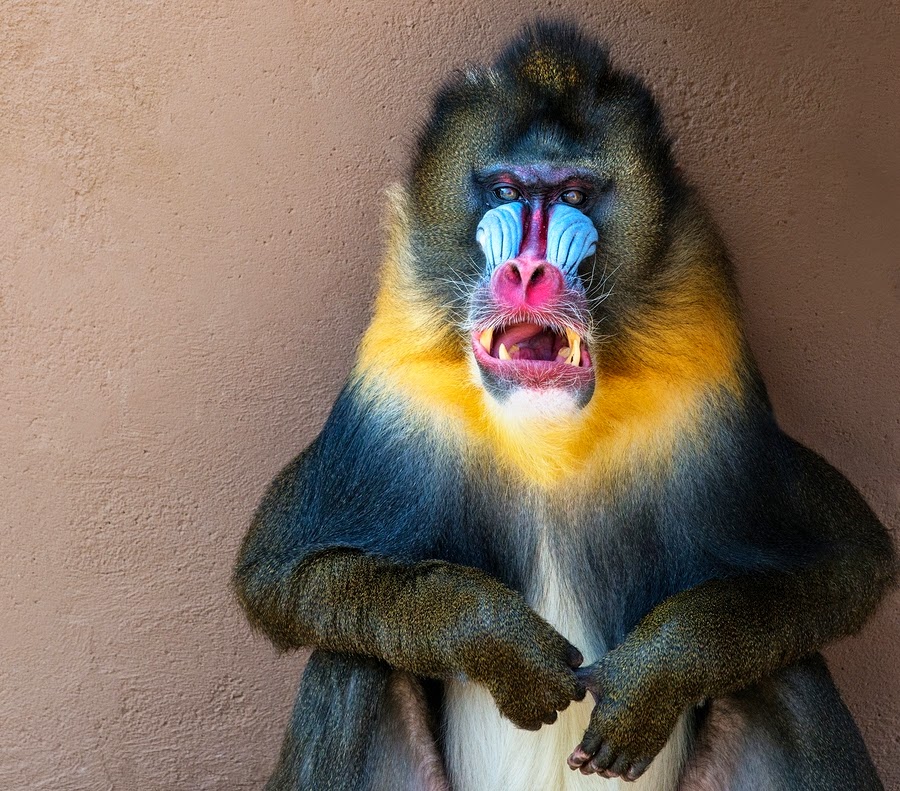 You have to kiss a lot of frogs…before you find a prince.  Also snakes, rats, baboons, dirty dogs and slippery fish!


You have to kiss a lot of frogs before you find your prince…or in my case, frogs, lizards, snakes, chameleons.


…and this one just seems like good, old-fashioned sage advice…


You have to kiss a lot of frogs before you find your prince, but no need to kiss the pigs and dogs.


Works for me!  But, in all fairness, it's sometimes hard to tell the difference.  LOL


First they say you have to kiss a lot of frogs before you find your prince…and then they call you a slut.


I know you have to kiss a lot of frogs to find a prince, but blowing them seems a bit desperate.


Uh…okay, that one speaks for itself.  LOL  I think that girl needs to take a break from the dating sites.


You have to kiss a lot of frogs…before you find a good lip balm.


And when all is said and done and you’ve dodged kisses from the pigs and dogs, managed to avoid being called a slut, and found the world’s best lip balm, it just might be possible that you still haven’t found that prince.  And when that happens…


You have to kiss a lot of frogs…before you realize they’re all frogs.


But not me…I’m the eternal optimist.  So before I end this little journey through frogland, I must share my personal favorites…

Frogs…so many, so few princes.  (Ain’t that the truth!)


I’d like to believe that last one.  But just between you and me, I think they’re lying.


Oh, and I did take a little side trip to the Urban Dictionary and looked up frog just for fun.  Damn, some of those things were downright scary or icky (feel free to google them, because I'm not listing them here)…but I did find this little tidbit of information.  Did you know there is something called a Frog Kiss?  Yep, and the Urban Dictionary defines it as:


frog kiss
a type of kiss in which two partners face each other and flick their tongues in and out of their mouths in unison. When put out, the tongues touch each other. The resulting tongue movement and noise resembles a frog flicking its tongue in and out of its mouth (to catch bugs): hence the title "frog kiss."


Karen didn't want to smudge her lipstick, so she and Karl frog kissed. It looked kinda funny but cute.


And I also found this little gem—


near miss frog kiss
is defined as coming close to making a choice that would have been wrong for you. It’s based on the old saying, “You have to kiss a lot of frogs before you meet your Prince Charming!”


Now I ask you, who out there has not had a “near miss frog kiss”?  Yep, I figured that.  But love is what we're all looking for.  And for the optimist, Prince Charming is just around the next corner, or maybe on the next lily pad over.  So…if you’re single and looking and are, like me, an eternal optimist—then you’ve just gotta do what a girl’s gotta do…hop over onto that lily pad and... 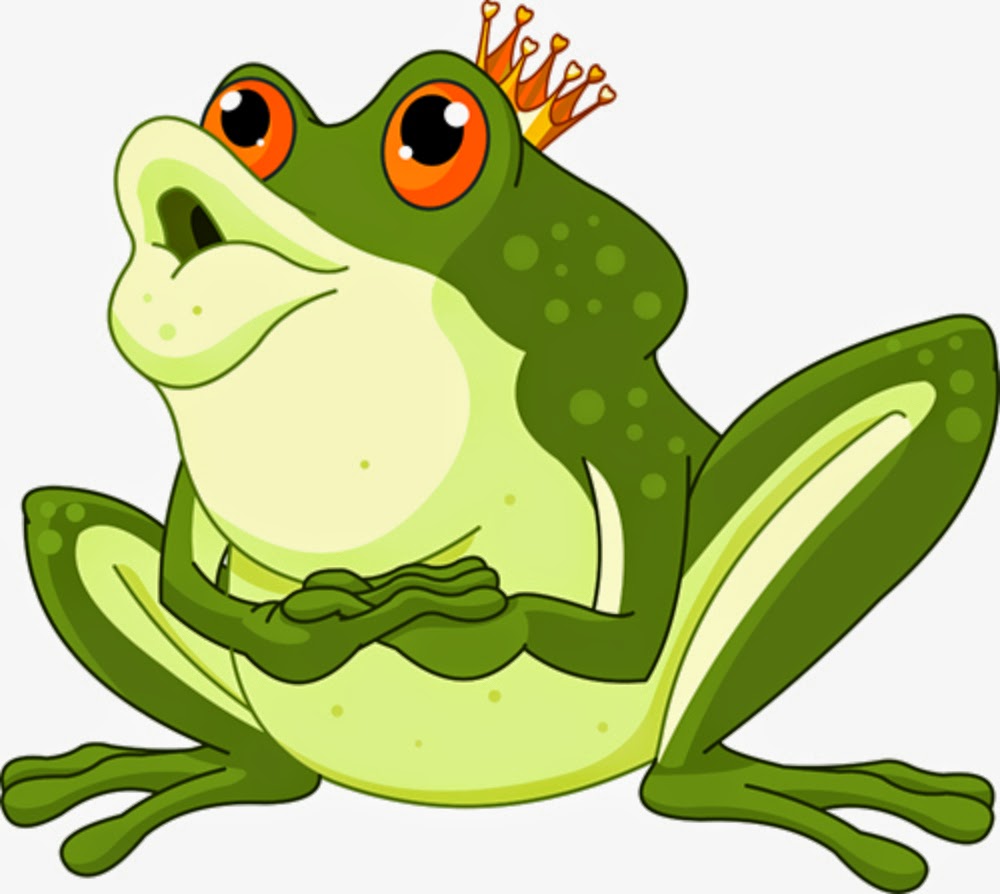 
You never know when the frog on the next lily pad just might turn out to be a drop-dead gorgeous, funny, sexy, smart, wealthy prince in a jacked-up Ford truck!