JoAnne Meyers with a Giveaway 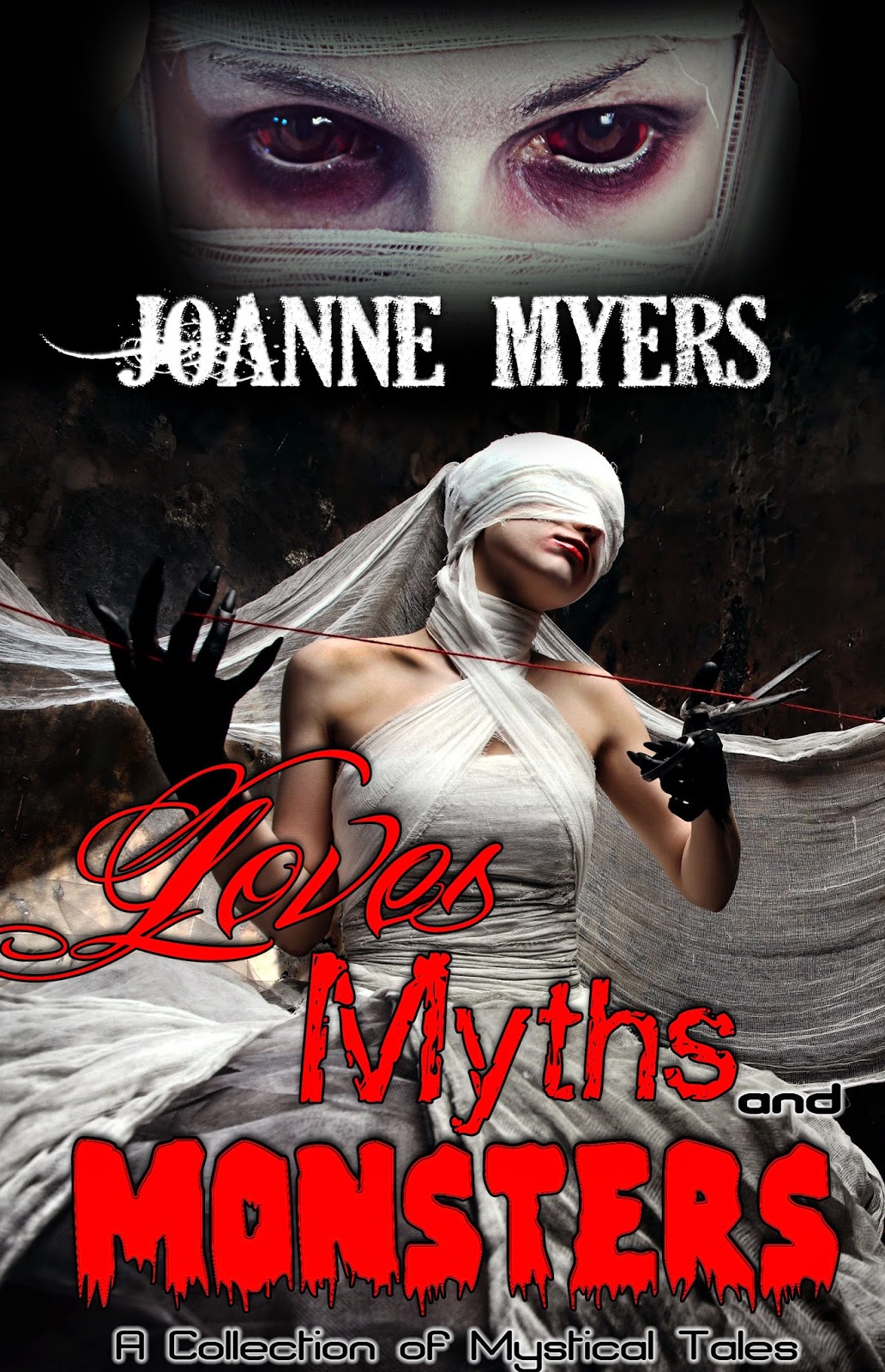 For as long as I can remember, I have had an artistic flare-whether that be for writing, painting, sewing or drawing. I recall as a child how much I enjoyed drawing. The writing came later. My seventh grade English teacher was Mrs. Henderson-a young mother and wife. She gave us a writing assignment and after gifting me with an A+ told me I should consider writing as a career. She meant as a journalist. I did not take her advice and become a journalist (one of my many misgivings). My mind went toward other things as many young girls dream of-a husband, home, and family of my own.

I put my love for writing and painting on hold for years. I unfortunately married a man who like my mother never encouraged me to be artistic. It was not until my children were grown and I no longer had a husband, that I went back to my first love-art. I got a late start, but always encouraged my children and others to partake of artistic endeavors. I now have six books under contract with two publishing houses.

So my words to you all, is that no matter what road you choose, never forget your passion, and always keep it close to heart. Don’t let anyone or anything stop you from enjoying your natural talents. You might need to put art on a temporary hold, but never ever give up.

Welcome To Anna
Little does 17 year old Zoe, realize, but the Chupracabra followed her to Ohio from South America. What happens next is a series of chilling mysteries, and unsuspecting friendships and love.

The Hunter's Bride
When all game warden Daren Abram, had to worry about was which lucky lady to woo, he comes to the realization that his town is being stalked by the reincarnation of the town's legend.

Moon People
For teenage mermaid Constance, coming to the quaint seaside town of Willowick, is heavenly, until she falls for mortal boy Drake. For the town to survive, Constance is forced to choose between her kind and the boy and town she loves.

The Pack
When young Lycan Sonny Red Blanket, a Shawnee Indian falls for mortal girl Drenda Way, he must save her from his fellow Lycan's and stop a werewolf uprising.
The Bidding

Apiologist
34-year-old Duncan McPherson goes to Circleville, Ohio, to investigate a series of mysterious bee attacks. What is uncovered proves to be more dark and sinister then anyone imaged.

The Agreement
Incarcerated in the abandoned Roseville jail, is the last thing rich college student and speeder Brice Conrad, needs. With an "agreement" between the town and a permanent demonic "guest", only the unfortunate ones know the truth, but do not live to tell.

For The Love Of Ginnie
Handsome bachelor and Scientist Alex Anderson from the thirtieth century, returns to the Civil War with time serum to save his beloved Ginnie Wade from a snipers bullet, while finding a roller coaster ride of joy and perils.

Is It Only A Myth?
When 32-year-old Vinton County Sheriff, James "Jim" Connors, discovers he has a Mothman hunting in his county, he stops at nothing to save his citizens.

The Proposition
The rough and ready cowboy John Queenie gets the shock of his life, when the ad to break a "wild filly" turns out to be a fiery Quaker girl named Tess. This is a story proving love conquers all.

The House On Shady Lane
A seemingly loving family turns out to be serial killers in 1873.

Love's Curse
When an Egypt love curse scroll is stolen from a Dean's office, persons begin dying in bizarre and grisly ways, with the college's mascot a Viking King statue jokingly blamed for it.

Murder Most Foul-a detective/mystery
Wicked Intentions-7 bone chilling paranormal anthology
The Crime of the Century-a biography true crime
Poems About Life, Love, and Everything in Between

Comment for a chance to win Poems About Life, Love, and Everything in Between in print!
Posted by Alexis Walker at 6:20 PM

Email ThisBlogThis!Share to TwitterShare to FacebookShare to Pinterest
Labels: and Monsters, FREE Book, Guest Author, JoAnne Meyers, Loves, Murder Most Foul, Myths, Poems About Life Love and Everything in Between, The Crime of the Century, Wicked Intentions