CRUISE INTO EDEN coming into port next month! 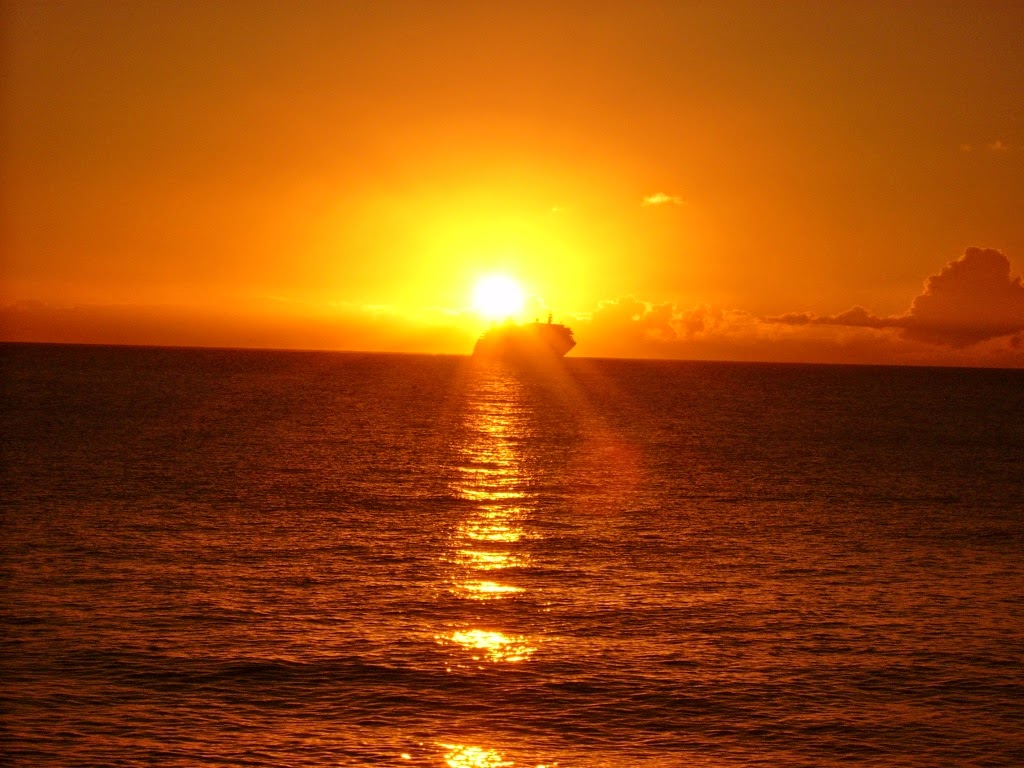 I know, it’s almost a month away, but I’m so excited about my next book Cruise into Eden to be released in early September. Why? Because it is a first for me in a couple ways.

First, it is a novella. I am not known for writing short, so when my friend challenged me to write shorter than 300 pages, I was reluctant to give it a try. I like a lot of story with my erotic romance and I wasn’t sure I would be satisfied with, say, a 100 page book. I even talked to my agent about it, and she raised her brows in doubt before asking what classical fiction I would use as inspiration. Since a short story inspired a full length novel for me, she wanted to know if I would use a haiku :-) 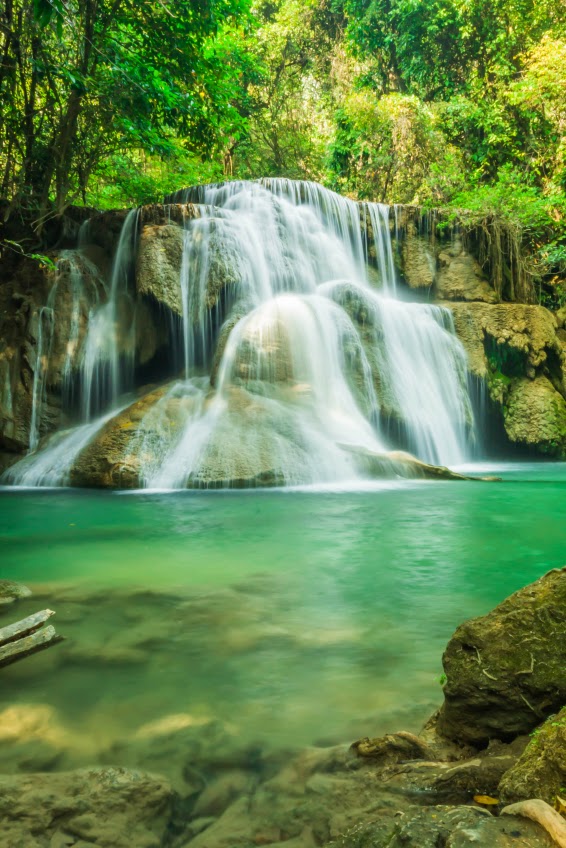 Second, this story is a first for me because it will be my first series, the Eden series. Yes, since I couldn’t get EVERYTHING I wanted into the story, I decided to make it a series, and once that decision was made, the writing just flowed, but not just the writing. Heroes and heroines for future books started populating my mind until I finally set-up a spread sheet to keep them all straight! So I’m happy to say that the second book in this series will be out in the spring of 2015.

If you want to be the first to see the cover or receive a sneak peek inside this release or any future books, be sure to sign-up for my updates at http://eepurl.com/D3MqT
Squeeee! I’m so thrilled! Seriously, I can’t sit still :-}