Interview with Rachel Leigh Smith and a Giveaway! 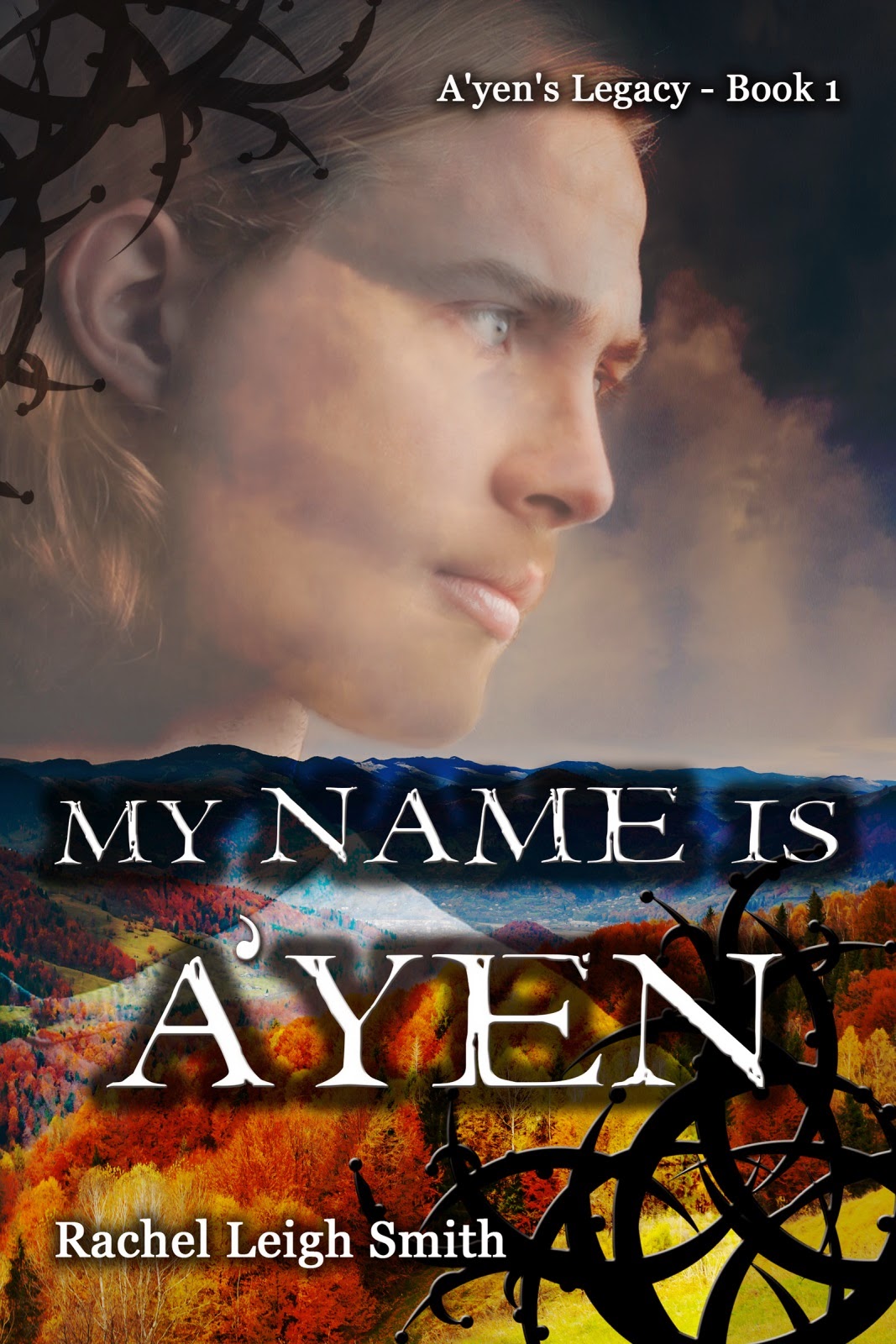 Alexis: Today we have Sci-Fi Romance author Rachel Leigh Smith who is giving away a copy of her book and a beautiful necklace! Be sure to enter the Rafflecopter at the end for your chance to win!
So Rachel, what made you choose your title?

Rachel:  The book titled itself, to be honest. I know that sounds weird. I dreamed A’yen one night, and I decided that to tell his story properly, I had to write it for me, which means it’s all about the hero. I wrote it with no concern at all for trying to market it or interest a specific agent or editor.

“My name is A’yen” is something A’yen says multiple times throughout the story. He has this thing about being called by his name. Most Loks Mé never correct a human when their name isn’t used, or is pronounced wrong. But not A’yen.

I never even thought about trying to change the title. When I was submitting it to various small presses I knew the title was a hill I was prepared to die on.

Alexis: I understand. Sometimes you just know that is the right title for the book. Why did you choose this sub-genre of romance?

Rachel:  It chose me. Everything I’d written prior to this was historical romance. I had no idea science fiction romance was an actual genre. Once I finished the first draft of the book I started doing market research, thinking I was completely alone. Lo and behold I wasn’t! I’m having so much fun exploring the genre and finding new authors to love.

Rachel:  Finish the first draft! You will learn more about your process, your strengths and weaknesses, and your pet phrases, than by any other method. You can go to conferences and workshops and classes until you have one foot in the grave, but if you never finish your very first first draft all you’re doing is wasting your money and time.

Alexis: Great advice! Speaking of conferences, what was your first writer’s conference?

Rachel:  The 2007 ACFW conference in Dallas. I’ll never forget it. I was nervous about going, but ended up having so much fun I’ve now been to seven ACFW conferences. I’m no longer a member there and couldn’t make RWA National this year, so it’s a little weird not attending a conference. Planning to go RWA in Manhattan next year and looking forward to it.

Alexis: RWA on NYC is amazing. You will have a great time with so many other writers there. Though it seems like writers go it alone, we all have support from others. What do you think everyone should know about your critique partner?

Rachel:  She’s the other half of my brain. Seriously. We think the same, we plot the same, we develop characters the same. It’s unreal how perfectly matched we are. Without her pushing me to send A’yen into the world he’d probably still be sitting on my hard drive. 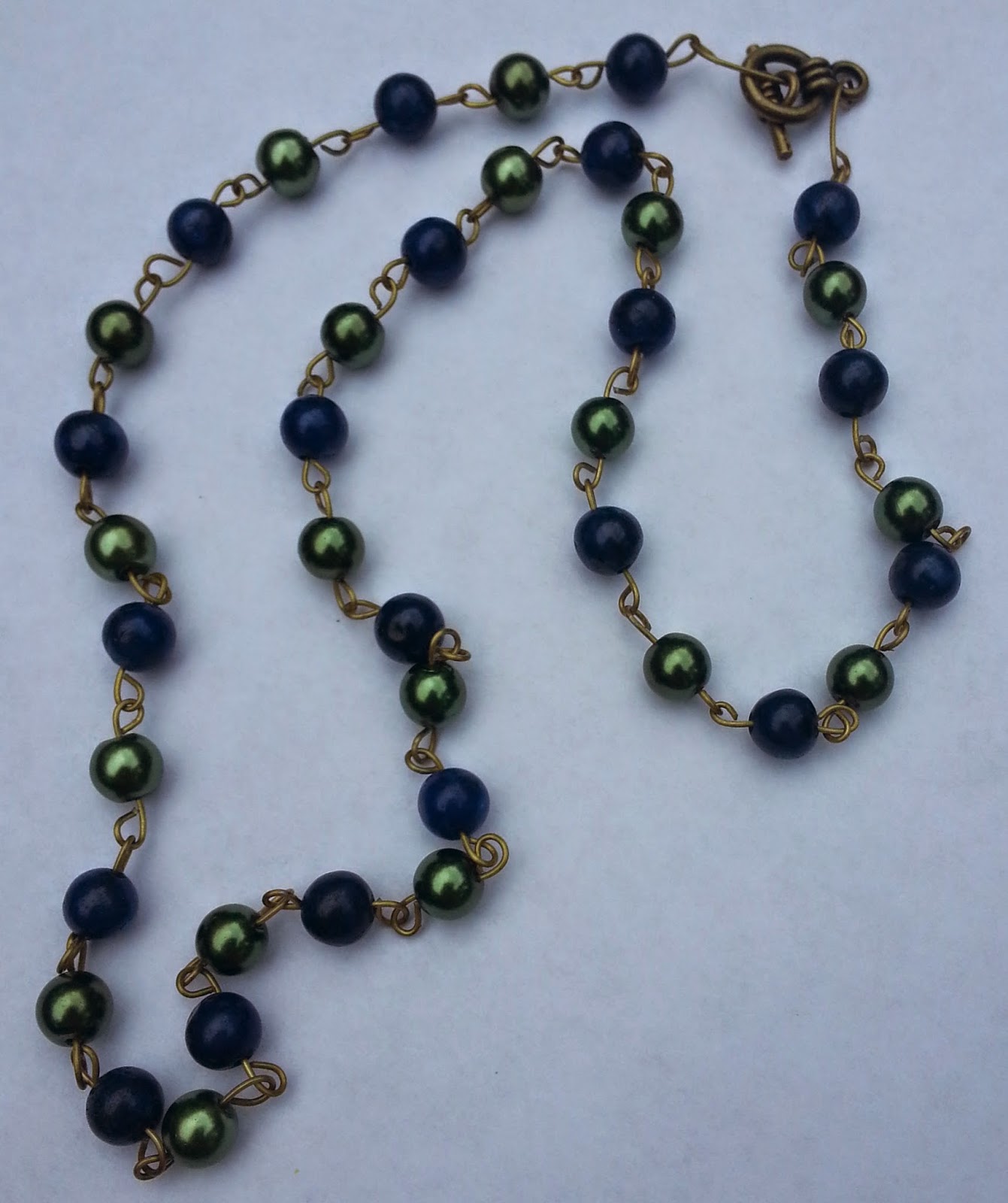 Alexis: Check out the blurb and excerpt from this book and don’t forget to enter the Rafflecopter for a chance to win this book and this beautiful necklace! Rachel even left a special question :-)

Blurb: My Name is A’Yen

They've taken everything from him. Except his name.

The Loks Mé have been slaves for so long, freedom is a distant myth A'yen Mesu no longer believes. A year in holding, because of his master's murder, has sucked the life from him. Archaeologist Farran Hart buys him to protect her on an expedition to the Rim, the last unexplored quadrant.

Farran believes the Loks Mé once lived on the Rim and is determined to prove it. And win A'yen's trust. But she's a breeder's daughter and can't be trusted.

Hidden rooms, information caches and messages from a long-dead king change A'yen's mind about her importance. When she's threatened he offers himself in exchange, and lands on the Breeder's Association's radar. The truth must be told. Even if it costs him his heart.

Excerpt from My Name is A’yen

Expedition: Day One
When the transport shuttle broke through the atmosphere and space stretched before him in all its infinite glory, the chains of his grief tightened. Enforcers and keepers couldn’t dictate his every move in space, and definitely wouldn’t follow him all the way to the Rim. So why did he want to curl up in a corner and cry his eyes out?
Maybe because, up here, he’d tasted freedom. Knew the wonders waiting to be discovered. Knew without a doubt no one saw him as disposable, because the only people he’d interacted with were ones who loved him. He didn’t have any of that this time.
Dr. Hart’s reflection smiled at him. “Are you okay?”
“I’m fine.”
Her hand touched his shoulder for two seconds. “Your face says otherwise.”
He shrugged away from her touch, turning to face her. Something about her, the way she studied him maybe, encouraged him to be honest. This time he listened. “I’ve lost my whole life. Being up here again makes it real.”
Her left hand dove into her pocket. “I want you to have these. I know there are things stored in them.”
In her open palm lay Master’s coding chips. She had no idea the treasures cradled in her hand. His maps, video letters from Mother, a recording of Yanna’s first birthday celebration. Which he’d missed by three days. Maybe he could spend her next one with her. Turning seven was important too. He held his hand out and she dropped them into his palm. “Thank you.” 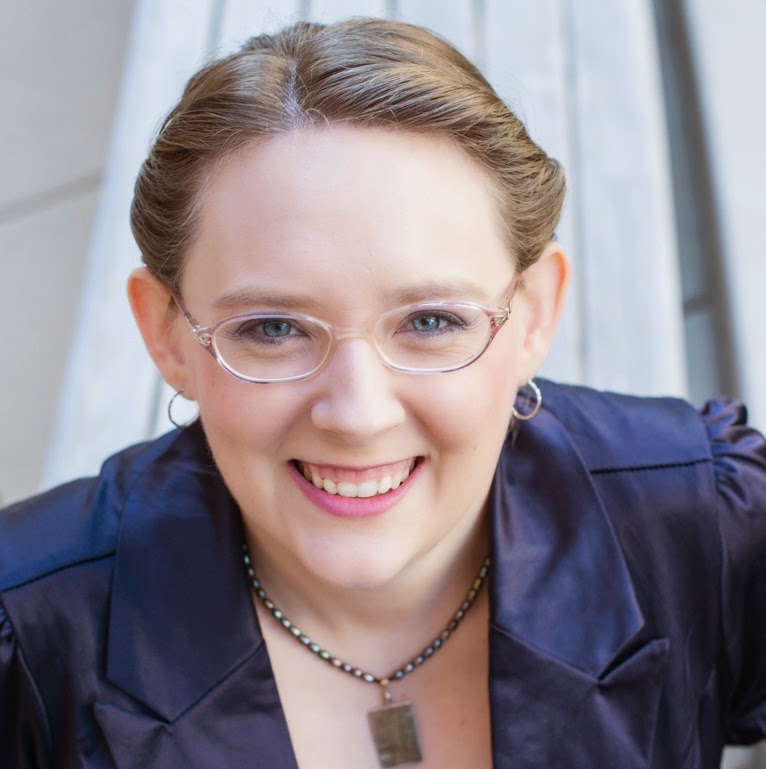 About Rachel Leigh Smith
Rachel writes romance for the hero lover. She lives in central Louisiana with her family and a half-crazed calico. When not writing, which isn’t often, she’s hanging with her family, doing counted cross-stitch, or yakking about life, the universe, and everything with her besties. There may also be Netflix binging . . .

Question for readers: Who is your favorite romance hero?
a Rafflecopter giveaway
Posted by Alexis Walker at 7:00 AM