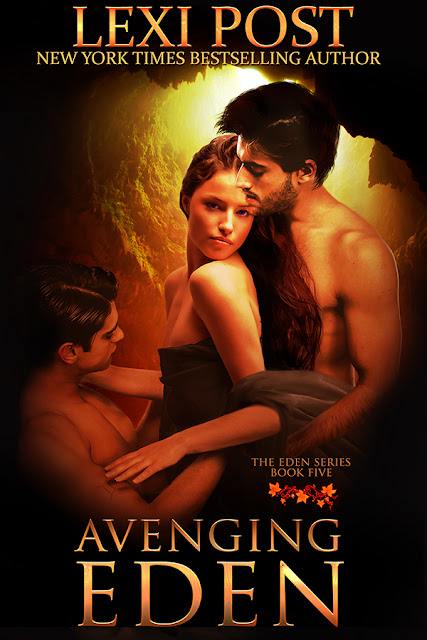 
Sometimes the price of revenge is too high.


When Mya discovers a badly wounded Edenist in the jungle, she hopes by saving him, he will help her enter the city of Naralina. She takes him to the safety of her home, only to find another Edenist is already there…and he’s looking for her.


Keeva’s mind is more than intrigued about the invisible woman who came to his rescue since there’s no such thing as a female Edenist…not that his body cares. When he learns of her history, his protective instincts flare to life, bringing with them a need to avenge her.


Bent on revenge, Haldone seeks Mya’s help to punish those who harmed his brother, at least that’s what he tells himself, but his feelings for her go far deeper than the “friend” she dubs him. Unfortunately, he’s not the best at communicating his feelings…or anything else for that matter.


The men’s thirst for vengeance on those who took her parents gives Mya hope and a new sense of family. It isn’t long before she develops a growing attraction, the first in her life. But surprises in the enemy camp and dangers to them all mount until she realizes they each must decide what is more important, revenge or each other. 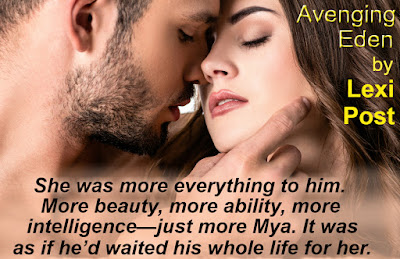