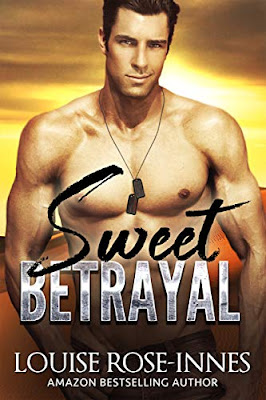 (48 hours after release, the price will go up to the full price)

Her life is in the hands of a man she cannot trust...

Trapped in a country in the midst of a rebellion, Hannah is on the run for her life. Her only hope is to join forces with the disgraced British Special Forces soldier, Tom Wilde, who is overseeing the extraction of British nationals from the embassy.

The embassy posting is a punishment for Tom. A failed mission from which neither his body nor his mind has fully recovered. When he meets Hannah, he sees an opportunity to redeem himself. The information she holds is important enough to end the civil war – all he needs to do is to get her out of the war-ridden country alive and back to Britain.

The sexual attraction between them is too intense to ignore, but Hannah knows the career-soldier has a hidden agenda. Can she trust him to lead her to safety, or will he sacrifice her in his bid for redemption? 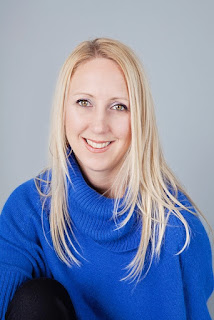 Louise is an English author of romantic suspense & cozy mysteries.  She lives in leafy Surrey and when she isn’t writing, can be found walking through the countryside or kayaking on the river Thames.

She loves to write about brave, warm-hearted men and the feisty, independent women who love them.  Her romantic suspense novels are usually set in exotic or dangerous destinations such as West Africa, the Caribbean, Mozambique, and Middle Eastern war zones.  Her cozy mysteries are typically English and set in a fictional Surrey village.

Where to find her: