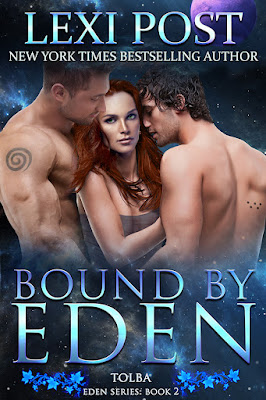 The second book in the ancient city of Tolba and the 7th book on planet Eden.

The bond of Eden is unbreakable. It should be entered into with much forethought and consideration. There is no worst fate than to choose unwisely. But oh, for he who chooses well, an eternal joy to rival the celestial spirit awaits you.

– from the Preface to Dickinson Law

One night with two alien strangers changed everything.

Risk manager, Rowena Lewis, threw caution to the wind when she drowned her sorrows in a bottle of tequila and two hot Edenists. These seemingly perfect men aren’t making it easy for her to return to her planet and the career she loves. But what if she’s already bonded with them? For life?

Takoda's heart will always belong to another, so he is anxious to prove that he and Awan have not bonded with Ro. But his protective instincts surface when he discovers there's danger far too close to her that he can’t ignore.

​​​Awan’s unshakeable belief that everything happens for a reason has him excited about what their future will hold with Rowena in their life. Finally, they will be happy. But when she rocks his faith in accepting things as they are, he realizes he must take action…that is, if he’s not too late.

By the Crius, what had they done?

Takoda rubbed the sleep from his eyes with his free hand, the other pinned beneath the woman sleeping next to him. He stared at her. She was not his chosen one, not the woman he thought he would spend the rest of his life with. His chest tightened.

No, instead he’d visited a Pleasure Dome to bury his sorrow in the willing body of a meekwee. Looking over her, he found Awan, his arm and one leg thrown over her.

He tried to remember last night, but his brain was cloudy from the Tolban ale and whatever the woman had given them. Some drink from Earth that he blamed for the pain in his head.

“Awan.” He kept his voice to a whisper, not wanting to wake the woman up. That he couldn’t remember her name proved how much her drink had affected him. He always remembered a woman’s name.

Awan didn’t respond, his breathing continued in that blissful state of sleep.

An uneasy feeling about their night to escape their heartbreak caused Takoda’s gut to tense. Everyone knew it was poor judgement for two men to enjoy one woman in the Pleasure Domes. It could be done, but only if the men were well in control to avoid bonding. Unfortunately, he had grave concerns about his control throughout the night. He had to know what Awan remembered.

Slowly, he pulled his arm out and slid from the bed. He only hoped she slept as soundly as Awan. He leaned over the bed, but quickly stood straight again, his head feeling as if a feroon sat upon it. He whispered again. “Awan. Awan, wake.”

The brother of his heart didn’t move. As much as Takoda wanted to slip out and pretend he hadn’t been there, it wouldn’t avoid the ramifications of what they might have done. He had to know.

Did they bond with a woman they’d just met? 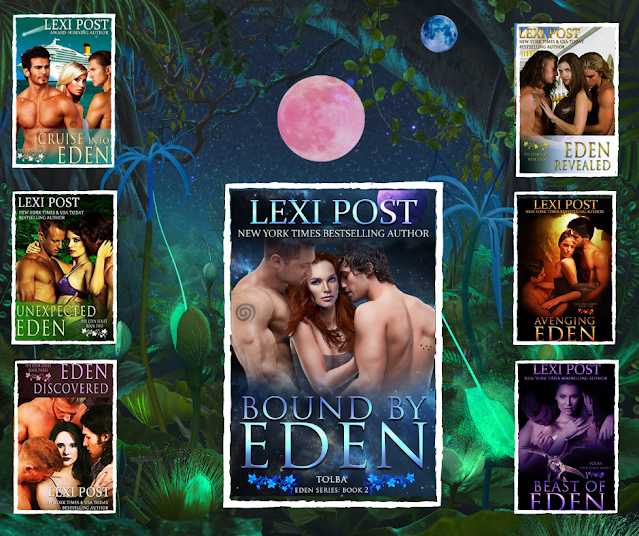 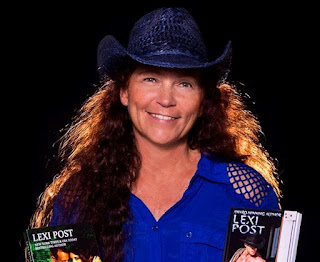