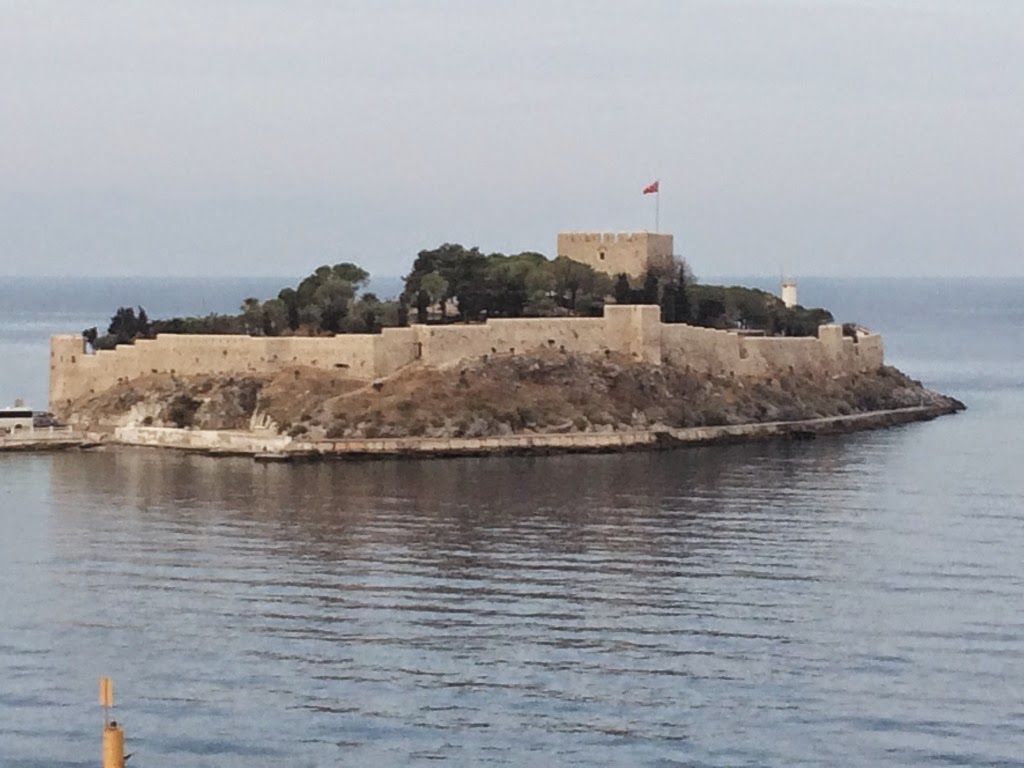 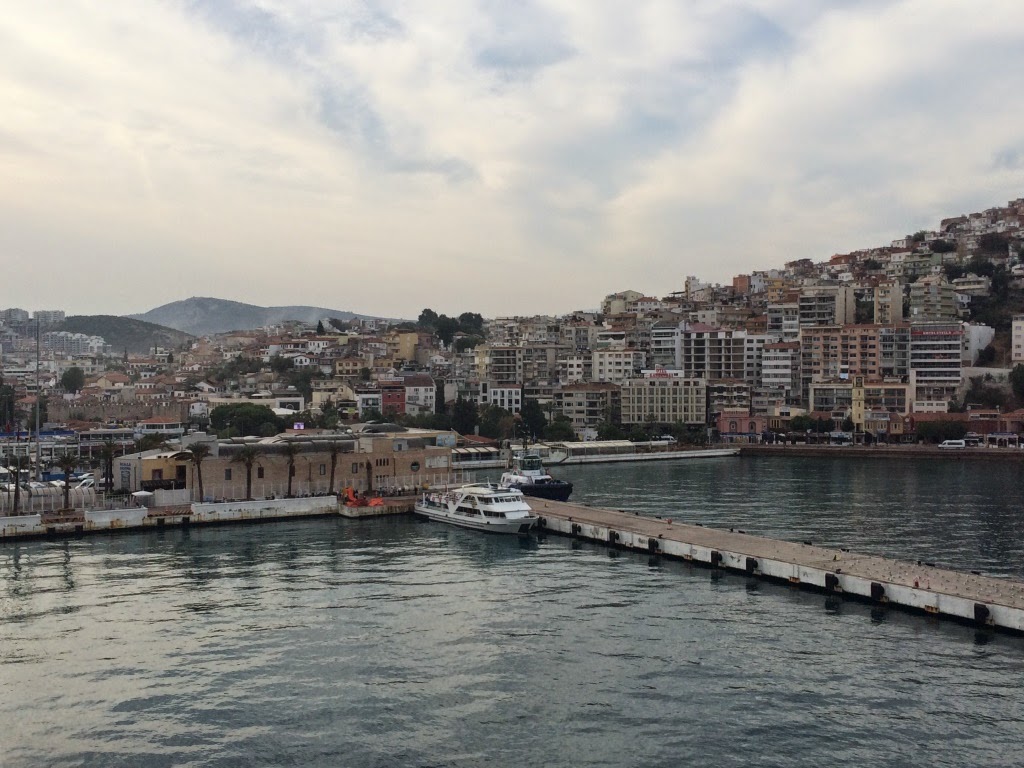 After our many excursions based on sights we had wanted to see, we decided with Turkey that we would wander on our own. After sleeping in, we were still able to catch the ship coming into port which is always exciting.

After having a leisurely breakfast, we stepped off the boat to find this port to be the prefect one for simply exploring. Our first stop was a lovely old hotel built in 1618. 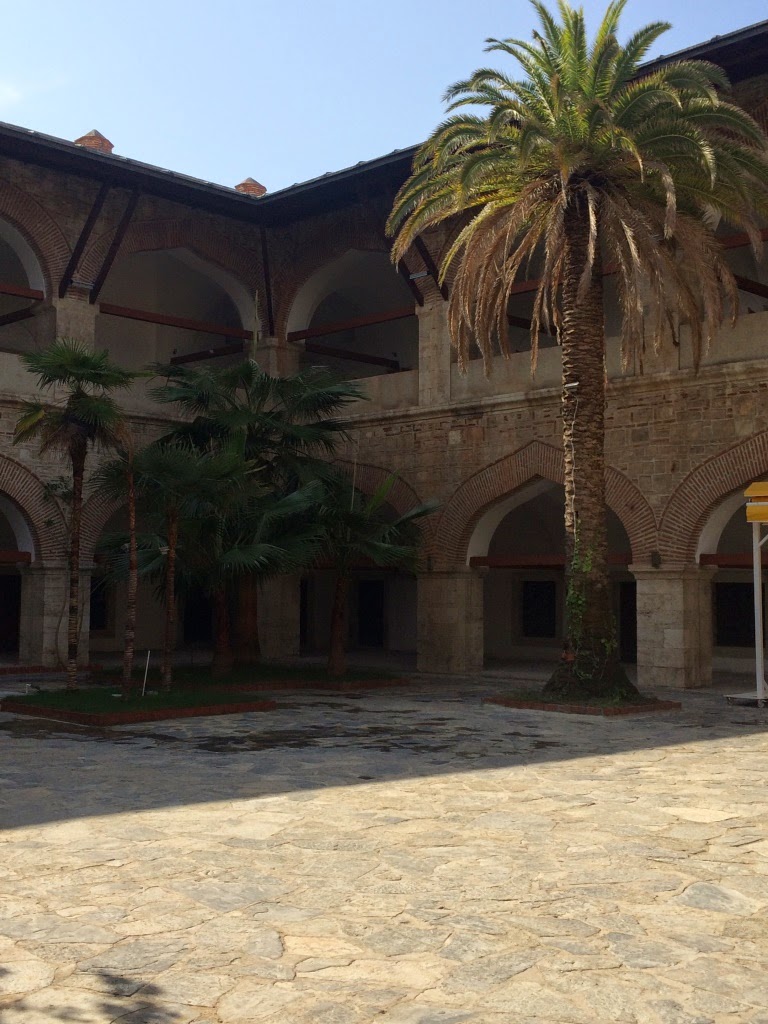 Next we followed the crowd through the streets which could only be described as a giant bazaar. Everywhere we looked, the stores had their doors thrown open and merchandise in the streets and walkways. 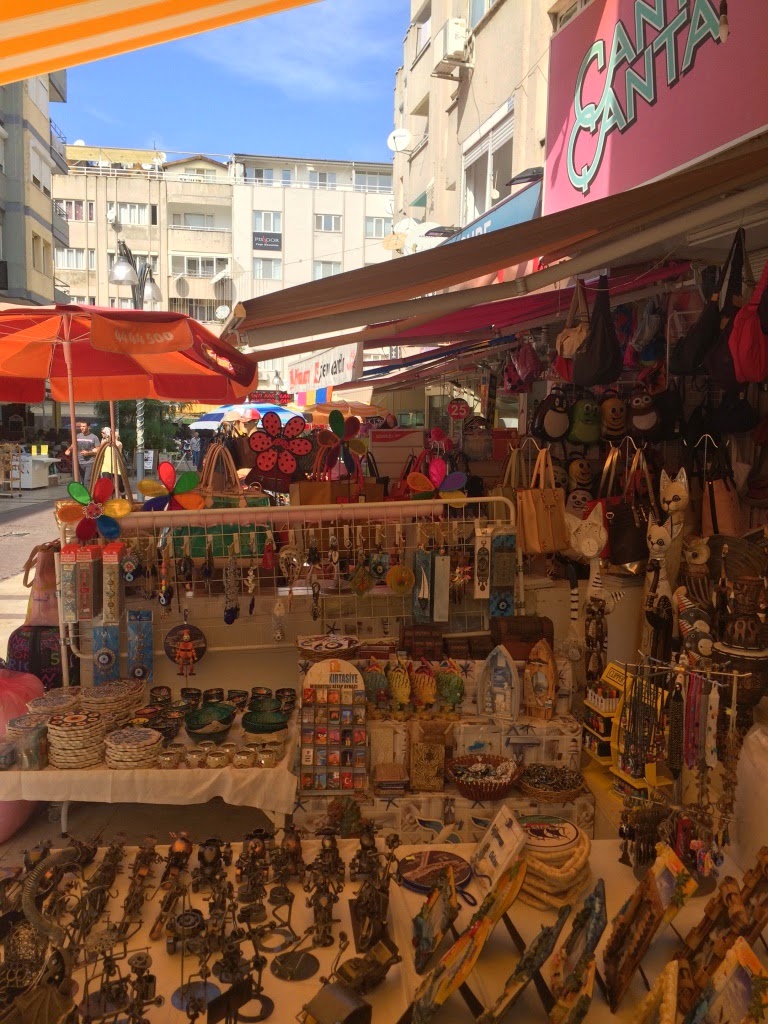 The walkways themselves were fascinating to explore. 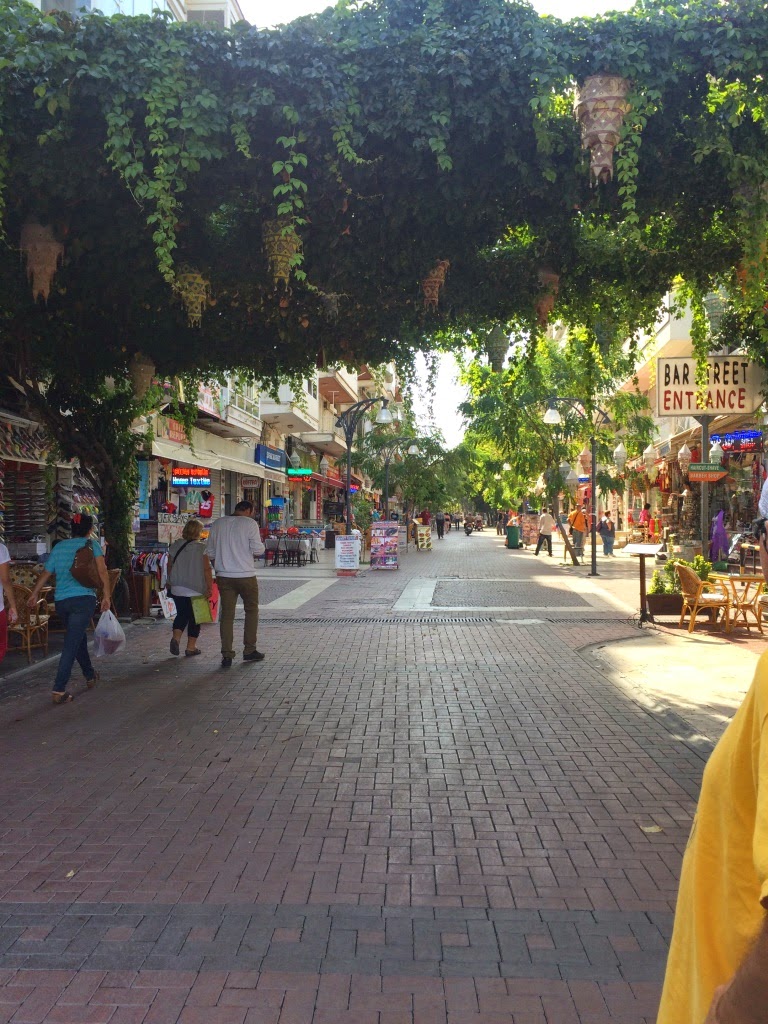 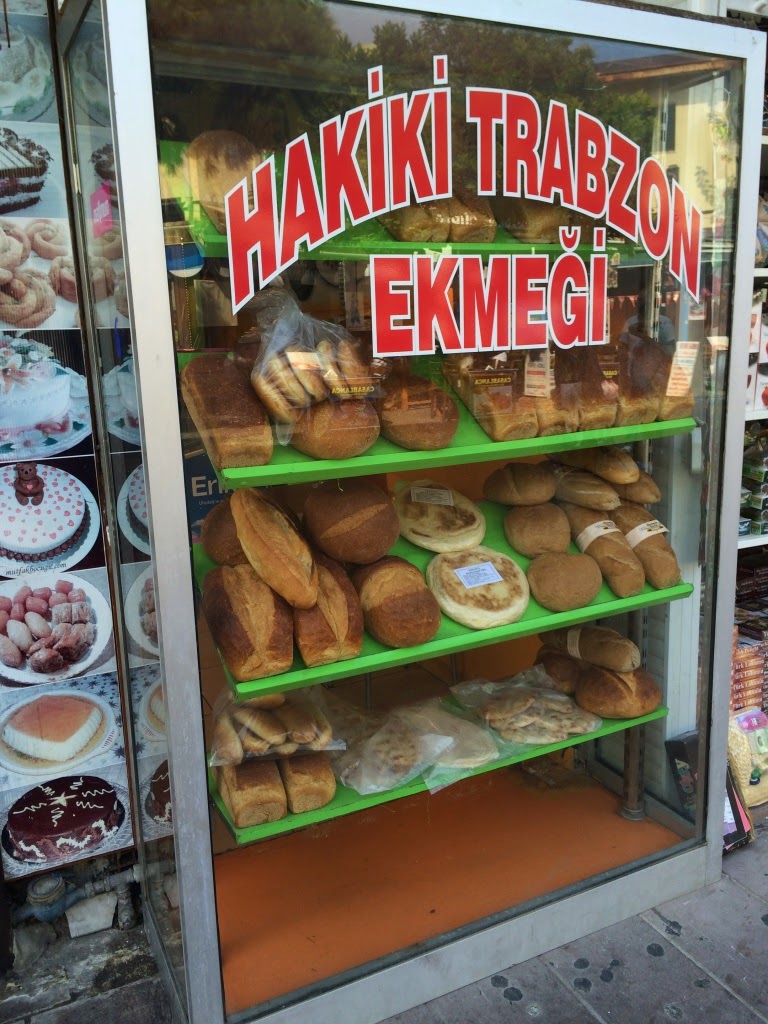 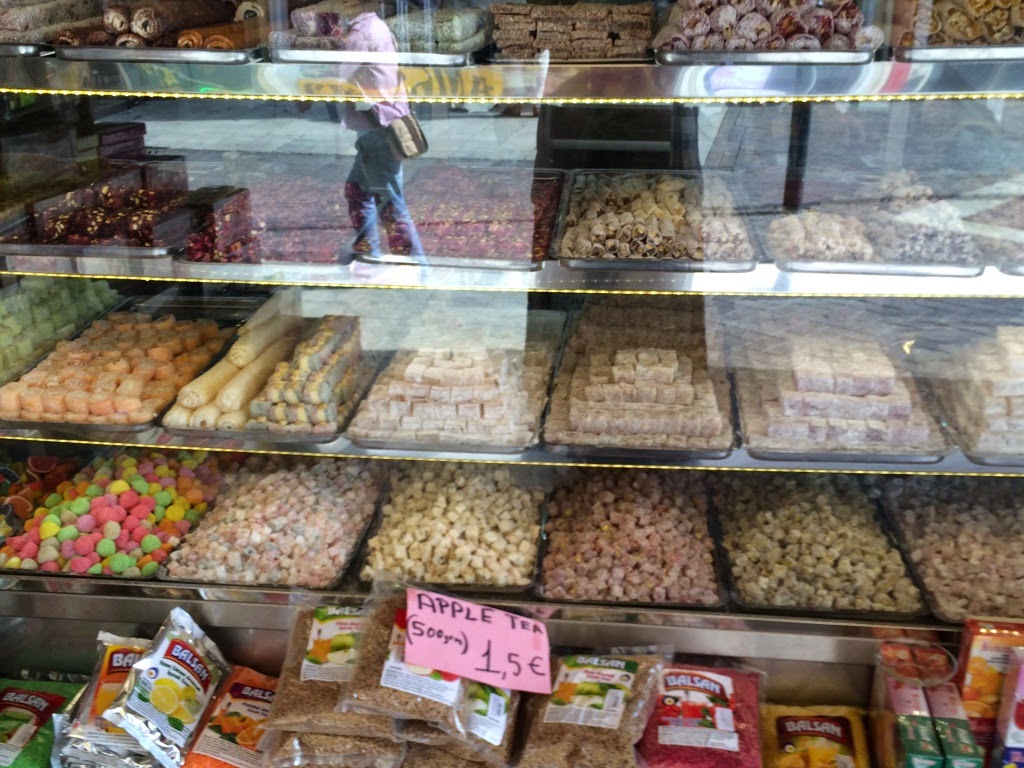 Of course, we had to try something local. Though we passed by a bakery we just couldn’t resist the Turkish Delight candies, even trying a few samples while I spoke with the young man working there who was from Holland originally, but his family had moved to Turkey.

We even strolled through an interesting park. 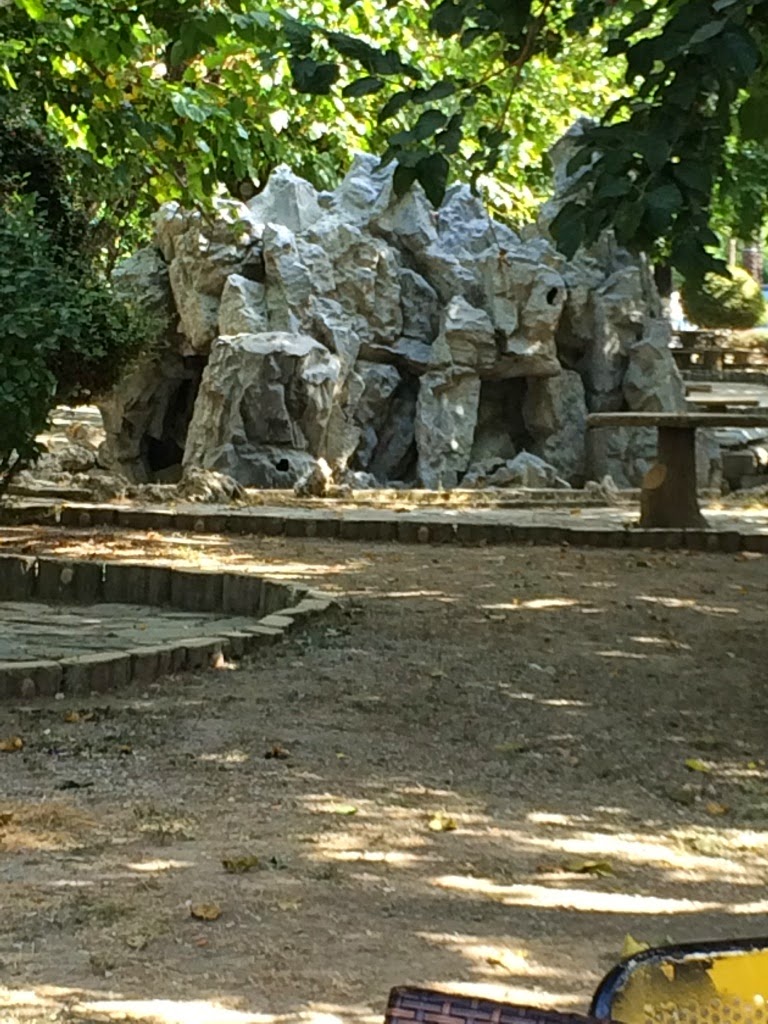 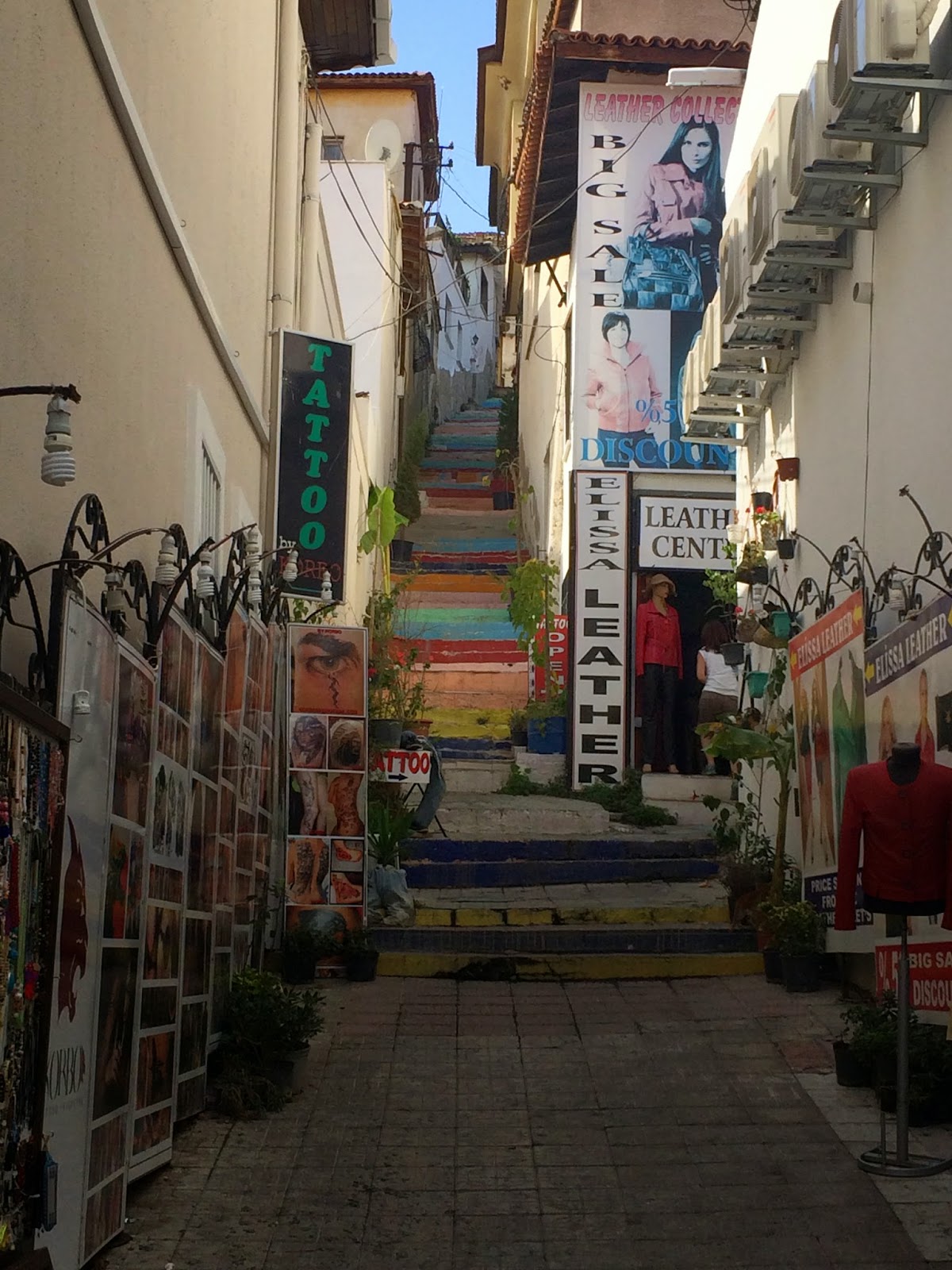 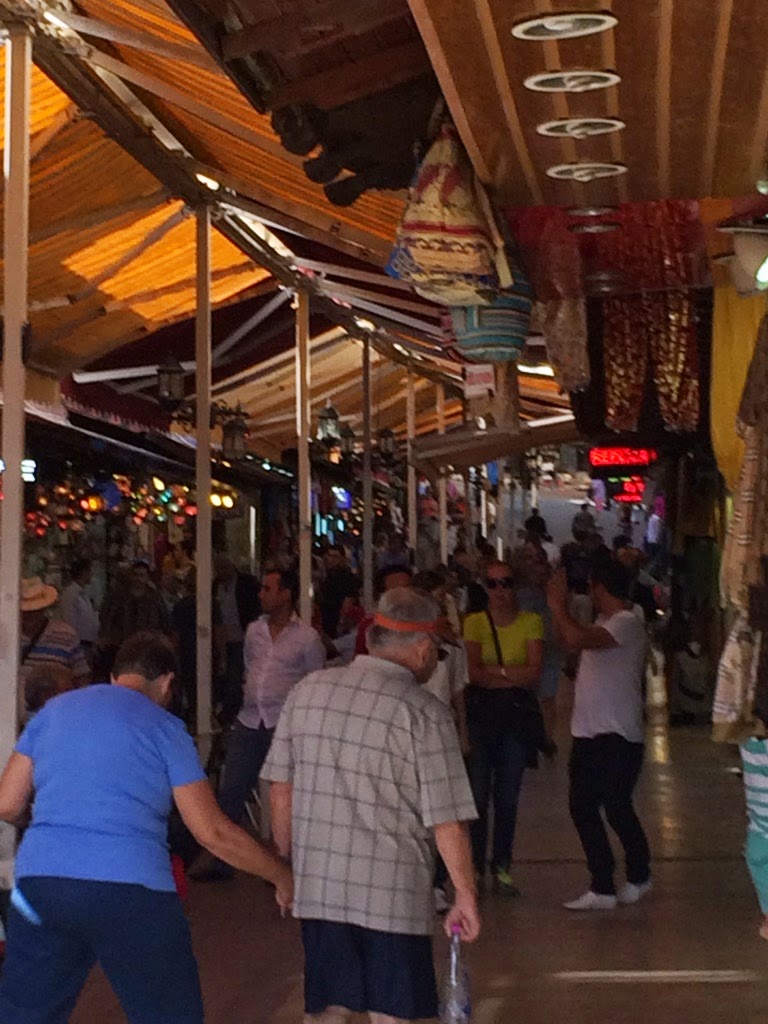 To be honest, I kept expecting James Bond to come racing through the streets. There was just something about it that screamed exotic adventure.

We stopped for a drink as all the walking made us thirsty and my husband tried a local beer, as he had in every port. While we sat there, I just happened to notice a hat shop across the way and a red hat was calling to me. To be fair, I was proud I only bought the one hat. 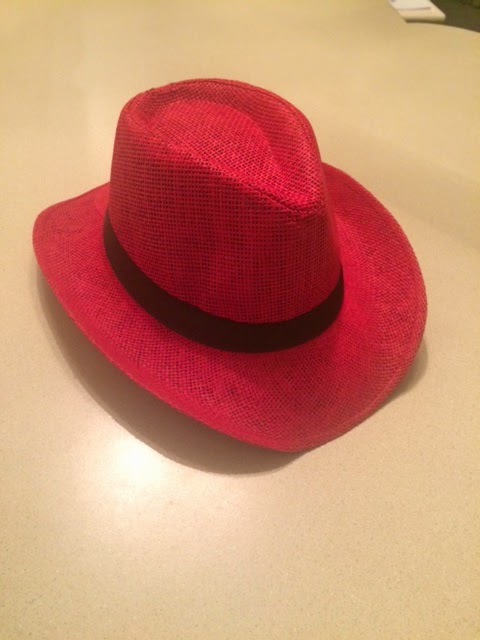 Although we did enjoy being on our own schedule, with a place we had little knowledge of, we felt a tour would have helped us appreciate it just a bit more.