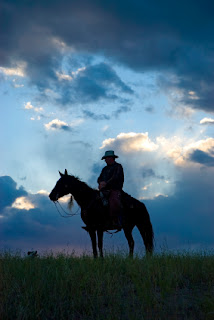 I am so thrilled to be able to share this news with all of you. I recently submitted my novel, A Kiss in the Shadows, to Crimson Romance and they offered me a contract! Whooo-hooo! This is especially gratifying because the novel was so difficult for me to write. I love my hero, Brock MacDermott, although he was a little reticent to have his story told…it took a while for him to open up to me (with me constantly pushing, asking…heck, begging for him to talk). Once he did, though…..I was in heaven. And my heroine is such a feisty, spunky thing, I fell in love with her, too.
The projected release date is October 12 of this year! I’m so happy, I could bust!
Here’s a quick summary. Danger and redemption lurk in the mountains of . A killer with no conscience is on the loose, one who seems to be one step ahead of the law.
Sheriff turned Bounty Hunter Brock MacDermott knows exactly what Zeb Logan is capable of because he has the scars to prove it. In an ambush two years ago, killed Brock’s brother, sister-in-law and their son while ’s brother nearly killed Eamon, Brock’s youngest brother. Brock has never forgiven himself for failing to keep any of them safe. Driven by his single-minded mission to find Logan and make him pay, hoping that by doing so he can finally find peace, he rides from town to town on his lonely quest—always careful to keep emotional attachments at arms length… 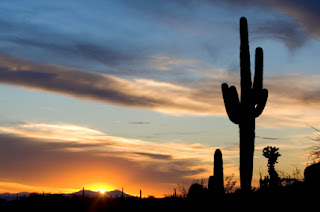 …until Stevie Rae Buchanan insists on joining him. She upsets his careful plans with her kindness, courage and determination, making him long for a different life, one with her by his side. But she, too, has seen first hand what this ruthless killer can do and she has vowed to stop him before he can harm anyone else, with or without Brock’s help.
A Kiss in the Shadows is the first in a trilogy about the MacDermott brothers. I’m currently hard at work on A Kiss in the Morning Mist, which is Eamon’s story.