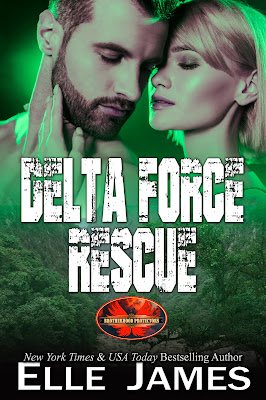 Being a social worker for the state of Illinois’s Child Welfare division was never an easy job. Still, Briana Hayes hadn’t expected the job to be dangerous. After her roommate is killed and attempts are made on Briana’s life, she turns to the Brotherhood Protectors for help.

Fresh off active duty, former Delta Force soldier, Rafe Donovan’s first assignment as a member of the Brotherhood Protectors is to protect the sister of one of his new teammates. How difficult can that be for a man who has faced overwhelming odds on the battlefield on multiple occasions and lived to tell about it? Just because she’s hauntingly beautiful doesn’t mean he can’t maintain his distance and perspective. Being confined alone with her in a mountain lodge will sorely test this confirmed bachelor’s resistance.

When the threat steals Briana away, Rafe comes to realize how much the social worker means to him. He’ll do anything to get her back safely including calling on his old team in the Delta Force to travel to the jungles of El Salvador to bring her back alive. After a daring rescue and being separated from his team, Rafe and Briana race against time to get to a small child before her mafia father disappears with her forever.

ELLE JAMES also writing as MYLA JACKSON is a New York Times and USA Today Bestselling author of books including cowboys, intrigues and paranormal adventures that keep her readers on the edges of their seats. When she’s not at her computer, she’s traveling, snow skiing, boating, or riding her ATV, dreaming up new stories. 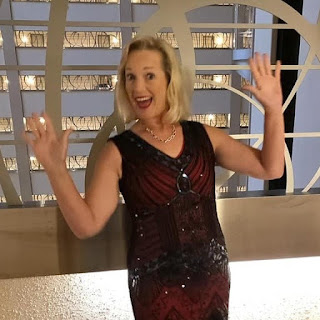