Catch up before the next Last Chance story by Lexi Post releases! 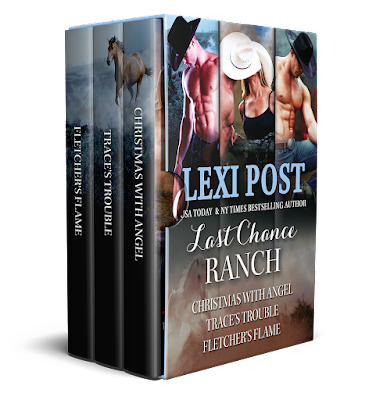 Book #7 of the Last Chance series is coming out soon. So be sure to catch up, starting with the first three books!

Firefighter Bo Fletcher knows better than to get involved with a woman he rescued from a burning building. Unfortunately, when animal rescuer Dana Wilson shows up at the fire station to give him a piece of her mind, sparks fly that he can’t put out, and she is soon dubbed Fletcher’s Flame. Now as fires seem to follow in her footsteps, he’s got one last chance to gain her trust or lose her forever. 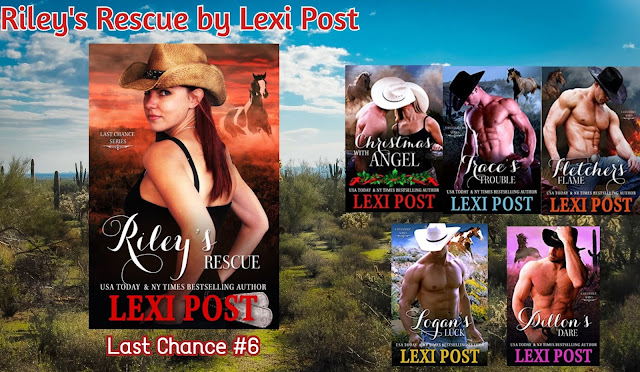