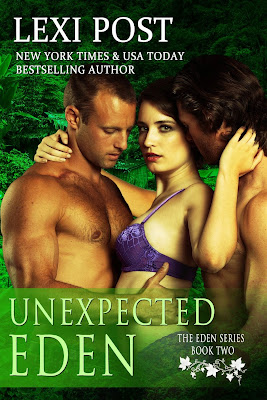 Though Serena cares for Jahl and Khaos, she’s convinced she’s not the answer to their damaged souls. It’s better that she return to her family on Earth before she cares too much. That is, if she doesn't already.

Khaos dropped Serena’s hand, the emotions roiling through him difficult to contain. No one ever asked about his family. He moved away from her, unseeing. The pain he kept buried daily rose up and closed his throat. Family was not a comfort to him but a source of anguish. The image of his mother’s gaze as she looked at him with disgust and fear flashed through his mind and he balled his fists.

Desperately, he forced himself to swallow. Don’t let her see your shame.

“Khaos?” The touch of her hand on his shoulder sent a shudder through him. She was happiness and love. Everything he craved to give her. He couldn't let her see he wasn't worth hers in return.

He should turn around. Smile at her. Not yet. She’ll see it in your eyes. He forced his fingers to relax and crossed his hand over his chest to grasp hers. Soft. Delicate. Some of his stiffness eased. “I didn't know you were close to your family. Do you miss them?”

Her other hand rested on his arm. “Sometimes. Well, mostly when I’m afraid or unsure. They’re like a comfy blanket. You know, a safe place.”

He closed his eyes as he envisioned what that might be like. Serena wrapping him in her arms was the image he envisioned. His lips twitched and he turned toward her. “I hope you consider being with us a safe place too.”

“I do now. At first I wasn't so sure. I mean, you came out of nowhere. But you saved me and you've welcomed me into your home. I’m very grateful.”

He stared into her round amber eyes, so large for her delicate face and so honest. He wanted more than her appreciation. He touched her cheek hesitantly, watching for any sign of withdrawal.

She turned her face into his palm and his heart skidded in response. To love her, touch her everywhere, would be paradise. He wanted her to look at him with need.

She broke away. “I think we should get to work, don’t you? We have a few items on our to-do list and Jahl, Toni and Sandale could arrive at any moment. We don’t want to be caught with our pants down.”

She looked at him, her gaze wandering down the length of his body, causing a rush of blood to flow to his groin. Her gaze stopped on his stiffening cock.

She swiftly raised her eyes to his face. “Never mind. Let’s just try to focus on what we need to do.”

He allowed himself a crooked smile. That he distracted her sent a warmth around his heart. Maybe Sandale was right. Maybe he could be worthy of her. 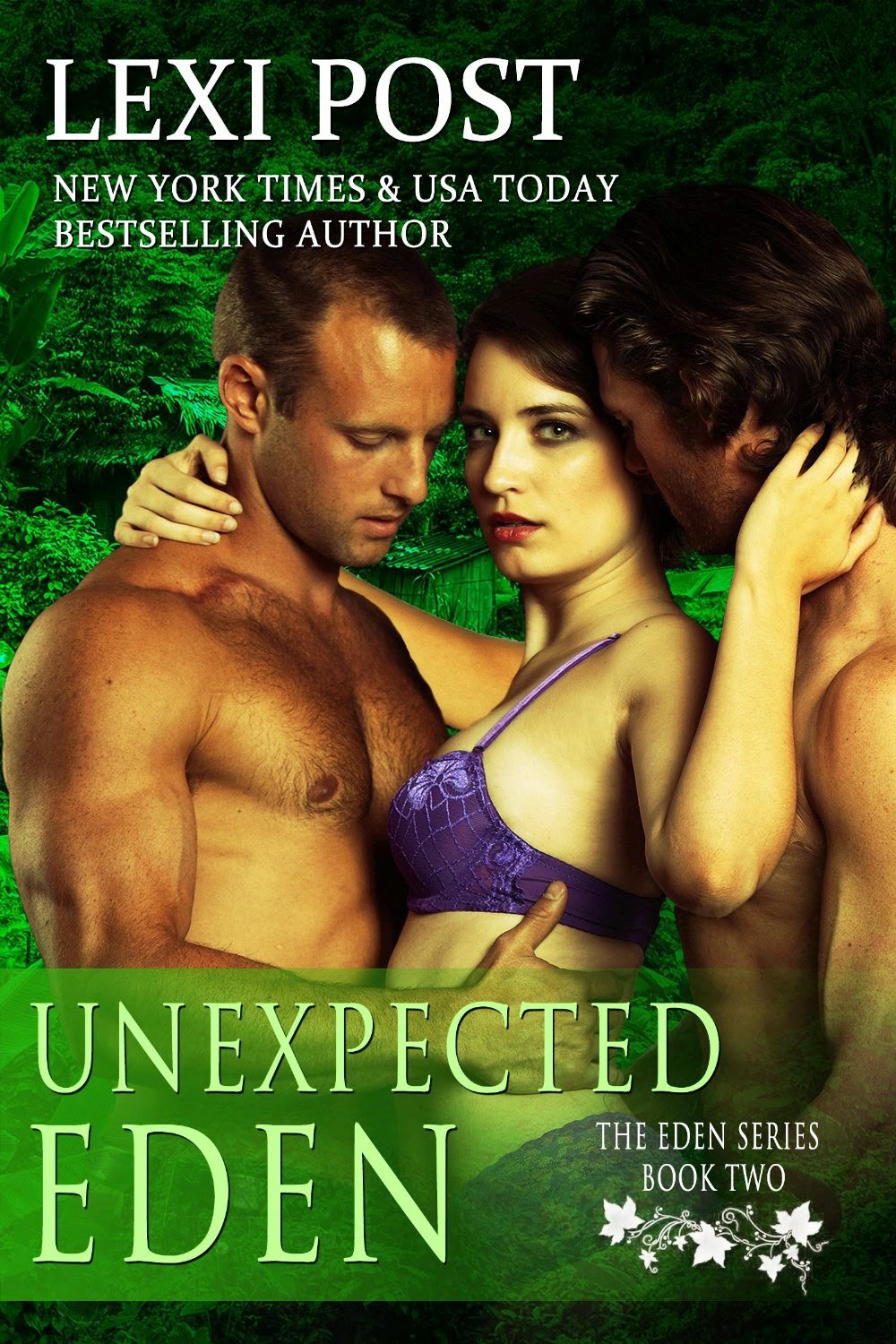 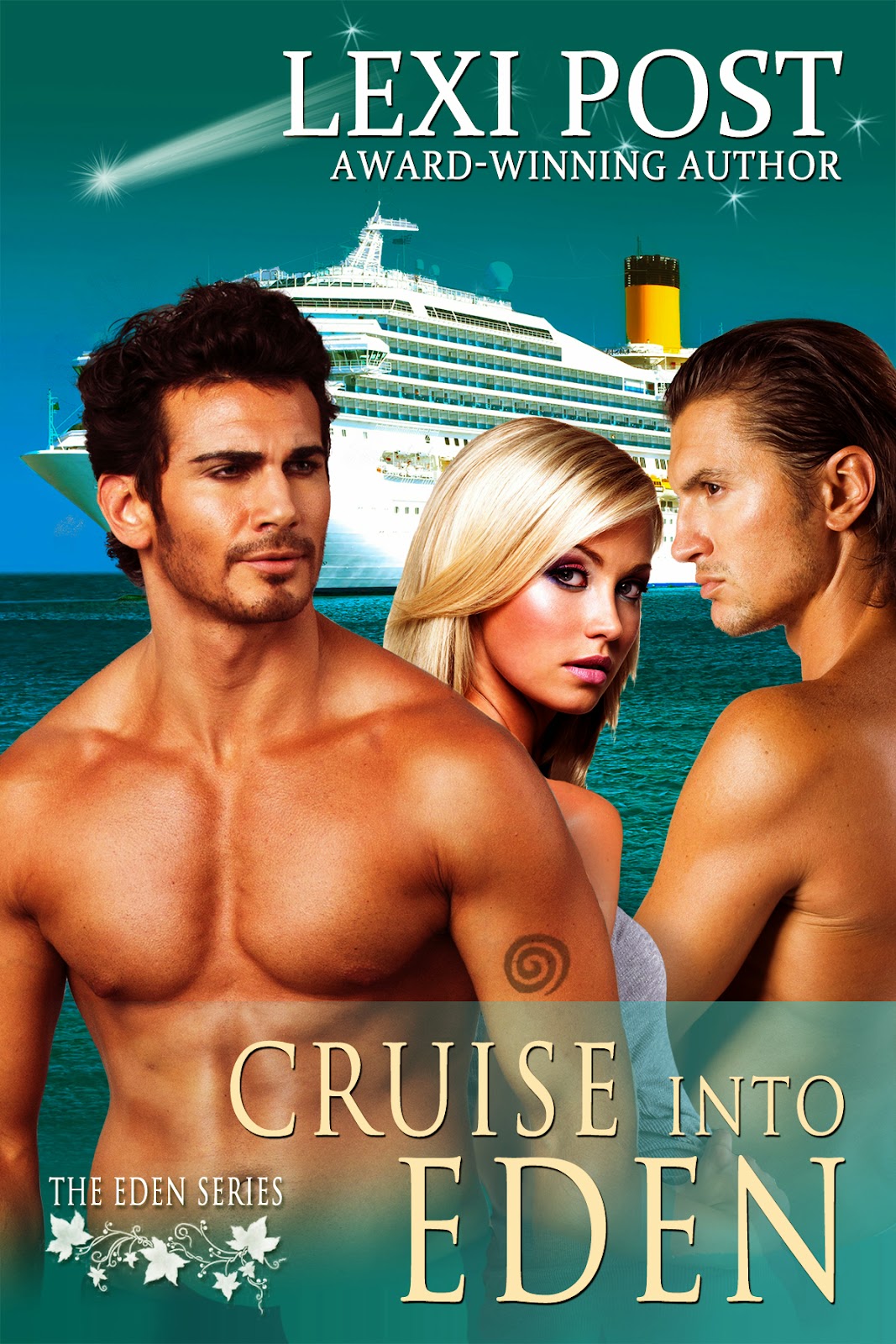 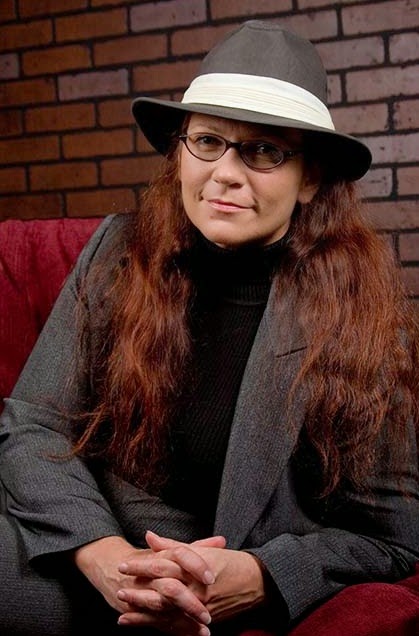