Last weekend I went to the Wisconsin Writers Association's Fall Conference. It was fun and I got to meet fellow writers. This week I'm giving away a signed copy of God Awful Loser. It's a young adult book that looks entertaining for all ages, but specifically for those young readers in your life. You can enter twice. Once by commenting on this post, and twice by commenting on my Facebook giveaway post (the link is below). Please have all entries in by end of day Thursday 10/27. I will randomly pick a winner on Friday 10/28.

For more info on book: Amazon 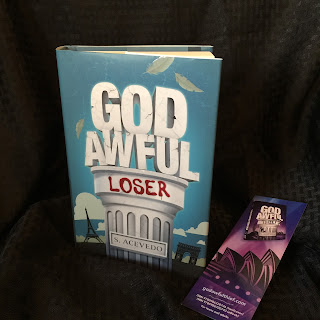 Life's good at the top.Until you're not.

The son of the God of War has it all, and the smooth-talking, jet-setting master knows it. The once chubby cherub now has adoring fans, a shiny red limousine, and a mansion nearly, almost, not quite big enough to hold his enormous and ever-growing ego.

But everything changes for the sloppy, ill-aiming love god when a meddling stranger challenges him for his crown. Not even the advice of his war-mongering father, Mars, and embarrassingly underdressed mother, Venus, can save Cupid from the skids. Facing enraged immortals, epic battles against hell's most vile creatures, and the dread of becoming mortal himself, Cupid teams up with an unlikely band of misfit fallen angels in the hopes of saving himself, the Olympic kingdom, and humans the world over. But can such an inept team of losers finally win when it counts?

Funny, rude, and planted smack in modern times, God Awful Loser is a new chapter on the ancient gods' bad and hugely entertaining choices. May we never follow in their footsteps. 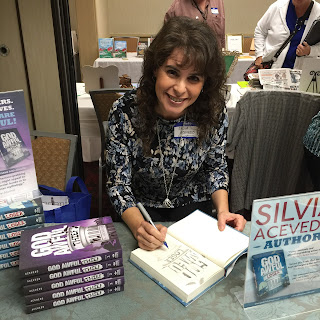