ONE OF A KIND CHRISTMAS by Lexi Post Released! The finale to the Scottish Christmas Carol series 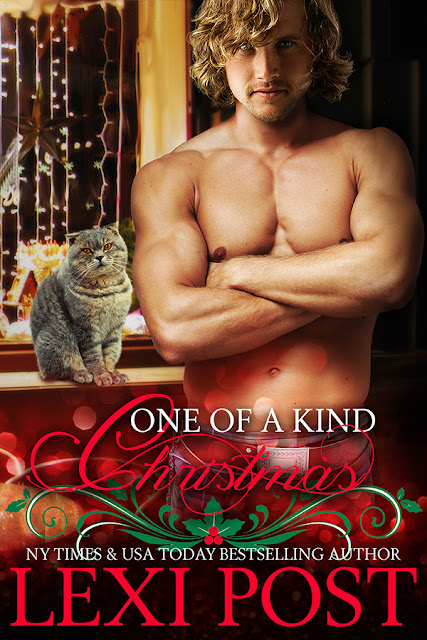 To reach her heart, he must face a spirit, an angel...and himself.


The spirit of Cameron Douglas has totally screwed-up…again. Now, he has to fix his mess in one night with the help of his best friend and somehow encourage his widow to move on.

Holly Douglas is anguished that this is the last Christmas she’ll be visited by her late husband, Cameron. For three years he’s sent her the spirits of Christmas Past, Present, and Future, and they’ve helped her cope with her loss. But now all that ends, and she doesn’t understand why her late husband must push her away.

Ethan Stewart has been in love with Holly since Cameron’s death, but she isolated herself from everyone, including him. Then something changed, and he was welcomed back as her friend. But he wants more— to love her openly, and most of all to make her happy again. Though he loved his best friend like a brother and will do anything for Holly, as he’s pulled into the spirit world, he discovers not all is as it seems. If he doesn’t figure it out soon, none of them will have a Merry Christmas…ever. 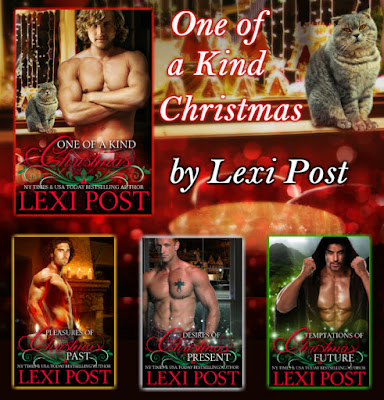 Catch up on the whole series!
On Amazon
All other retailers