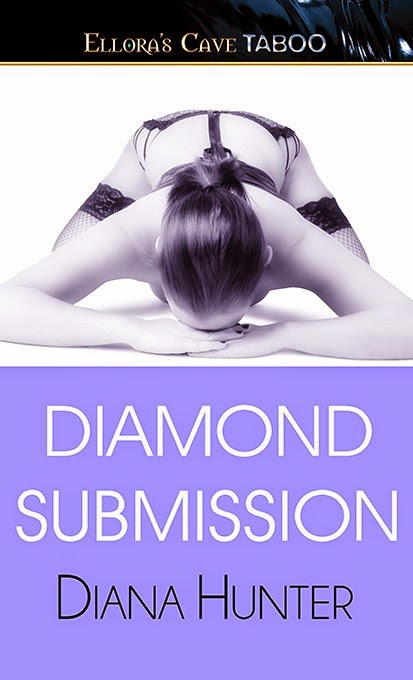 So Diana, when did you know you wanted to be a writer?


Diana: In third grade, I wrote a story about a bear family. It was all of three paragraphs long and written on the large-lined paper they used to give you in school back then. When my teacher handed back the story, she pointed to the big red “A” on the top and said, “You ought to be a writer.”


Well, being a literally-minded nine-year-old, I thought she’d just given me my life’s occupation. I started to learn everything I could about writing stories and wrote every chance I got. I wrote my first “novel” (twenty hand-written pages on school notebook paper) in 6th grade, although it did not get favorable reviews from one of my classmates. I was so crushed, I didn’t attempt a longer work for nearly ten years!


Lexi: Oh-no! Our feelings are so easily crushed at that age :-( What about your own role models. Which authors inspire(d) you?


Diana: I like the classics and read them often as I grew up. Louisa May Alcott, Charlotte Bronte, JRR Tolkien, even Shakespeare influenced my writing style. I have eclectic tastes, so Ray Bradbury, Lewis Carroll, Margaret Mitchell, and Edgar Allan Poe also have permanent places on my shelves.


Victoria Holt was one of the first “romance” writers I read...although hers also combined mystery with the romance and I liked that, too. As an older reader, I’ve learned to appreciate Jane Austen, David Eddings and Katherine Kurtz.


So you can see, there wasn’t just one. I read voraciously back then – less so, now that I spend a great deal of my time putting their lessons to work in my own stories!


But I’m having fun with it. Set in British-occupied New York City in 1777, I had to do several weeks of research before actually sitting down and writing the book. I had a blast! I’ve always enjoyed research in general, and historical research is so much fun. Did you know, for example, that hors d’erves were a relatively new way of serving food? Imported by the French, it was a new-fangled idea in 1777 New York.


Here’s the working blurb for the work-in-progress:


Baronet Christopher St. James provides the perfect cover for Clara to slip a note through enemy lines and to her brother in the Continental Army. The man is such a fop, with his lace sleeves and fancy bows, he'll never realize how he's been used.

But the Baronet has problems of his own, and using Clara Simpson to worm his way into the elite echelon that is New York society, gives him the perfect way to spy on the Loyalist enemy, right within their very own parlors....


Lexi: Interesting. That sounds like it will get very tense. I know that deadlines can get tense to for us writers. Does your pet help with your writing or distract? 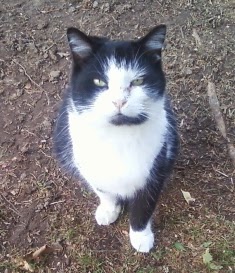 Diana: LOL! When I write, I tend to sit in a rather formal wing-backed chair that reclines. This time of year I put my feet up, throw a lap blanket over me, pull out my laptop and let the study fade away as I go deep into the world of the story.


My cat, Aspen, likes the lap blanket at much as I do. Mostly he’s okay sitting on my shins on top of the blanket, all curled up and fast asleep. On occasion, however, he decides he needs more attention than that and will step, ever so carefully, along the armrest, stopping to rub his cheek on the corner of my screen before progressing on up to sit right under my chin. Doing so, of course, blocks my entire view of the screen.


And if I don’t pet him right away? He’ll head-butt my hand until I do. Never mind that I might be mid-sentence...he wants to be petted NOW. No more writing for me until he’s had his head thoroughly scratched.


So is he a help or a hindrance? Both!


Lexi: I understand completely. My cat is just like that. What does your family think of your writing career? 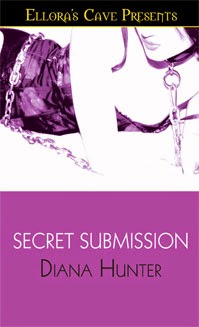 I’ve never hid my genre from my children, although I did ask both of them not to read my stories until they were eighteen. A few months after my eldest had her eighteenth birthday, I asked her if she wanted to read one of my books. She got a funny look on her face. “Mom, I have read that genre before and I like it, but...I love you...but I’m not reading one of yours. Ever.” When I asked why, she explained, “Because I really don’t want to know my mother knows about those things!” I cracked up. She’s now in her early twenties and still won’t read my books.


But it’s my mom and dad who have had the most fun reactions. It wasn’t until I had three books published that I finally told my mother. In public. With my sister at my side for support. “Smut? You write smut?” she shouted down the echoing center of the mall. Every eye turned toward us, so I did the first thing I could think of....I took her into Waldenbooks and showed her my books on the shelf. When the manager found out who I was, she was thrilled and asked me to sign all the books she had in stock. My mother’s estimation of what I was writing soared and she forgave me. :)


My dad, upon being told this story by my mother, promptly went out and bought all my books. Not to read, but to display in a case he made just for them so he could show them off to all their friends. “My daughter, the author,” he calls me. He won’t read them for the same reason my daughter won’t....but he’s determined to show his support.


I love my family and find it hilarious that none want to read what I write because they don’t want to know the stuff that goes on in my head!


Everyone, check out the blurb for DIAMOND SUBMISSION


Sarah looked at the dusty playroom and sighed. She and Phillip used this room nearly every day when they first got married. Now, after ten years, it’s been months and the room definitely needs a thorough cleaning. Maybe she should talk to Phillip about repurposing the room...


But Phillip’s noted the date on the calendar; their Diamond anniversary isn’t far away. Time to bring spice back in their lives with a new piece of jewelry... 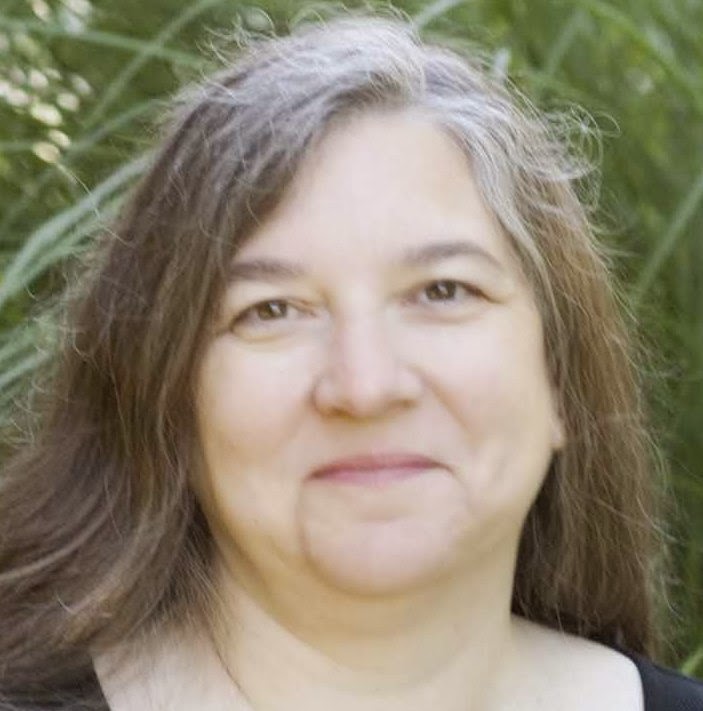 When not tied to her writing, Diana can be found engaging in the more mundane activities of gardening, scrapbooking, or weaving (yes, by hand, on a real loom). Still married to her best friend (33 years and counting!), she’s branched out and begun writing in other genres as well. After all, why should people have only one fantasy?

You can find Diana’s other stories under the names CF Duprey (for historical fiction) and Mystic Shade (“for the shadier sides of our desires...”).


Lexi: For a chance to win DIAMOND SUBMISSION leave a comment!
Posted by Lexi Post at 7:00 AM