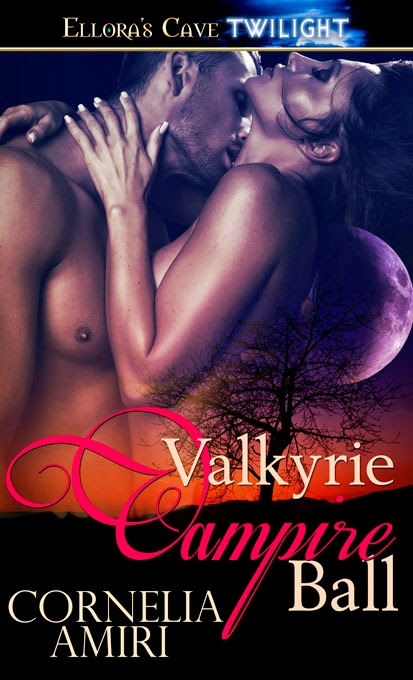 About Cornelia:
Cornelia Amiri, who also writes under the name of Maeve Alpin, is the author of 24 Celtic and Steampunk romance books. She lives in Houston Texas as does her son and granddaughter and her cat, Severus. Severus is a writer’s cat, he loves books. He likes to knock them off the bookshelf, sit on them, and sniff the open pages. He also uses the computer, he sits on it, lays on top of it, and walks across the key board almost constantly. You can visit Cornelia at her web site: http://CelticRomanceQueen.com and FB page: https://www.facebook.com/CelticRomanceQueen
Posted by Alexis Walker at 7:00 AM