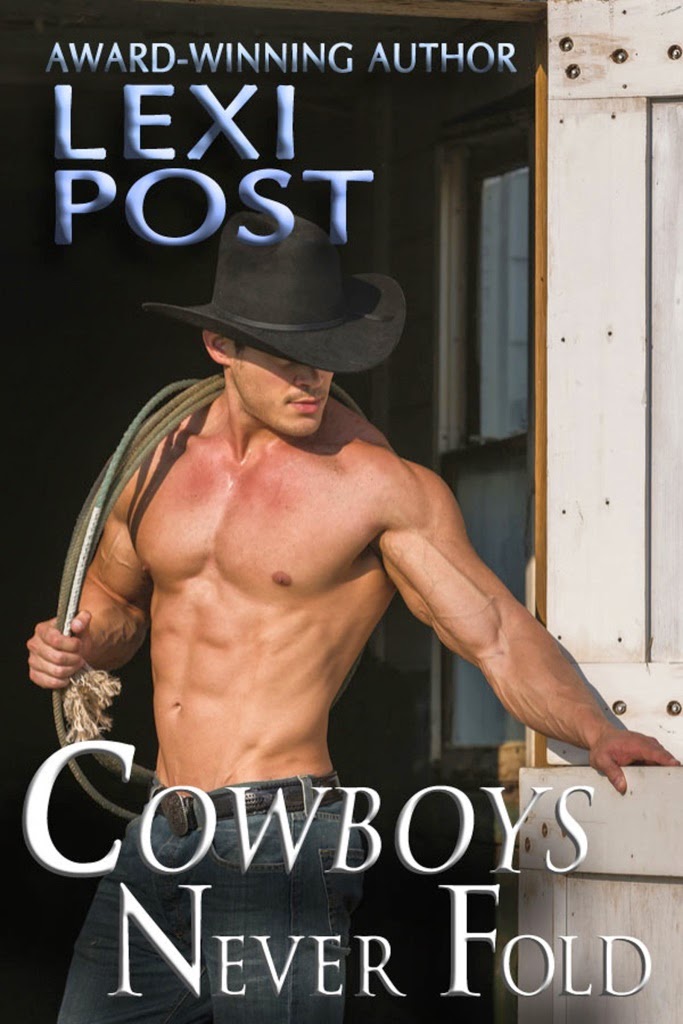 Lexi Post spent years in higher education taking and teaching courses about the classical literature she loved. From Edgar Allan Poe's short story “The Masque of the Red Death” to the 20th century American epic The Grapes of Wrath, from War and Peace to the Bhagavad Gita, she's read, studied, and taught wonderful classics.

Lexi is living her own happily ever after with her husband and her cat in Florida. She makes her own ice cream every weekend, loves bright colors, and you will never see her without a hat (unless she is going incognito).