This book was a wily and untamable creature. As my 13th novel, I suspect the characters decided to ban together to thwart me. They did not succeed. 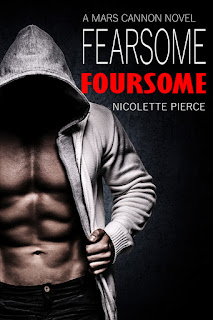 Fearsome Foursome is the fifth book in the Mars Cannon series.


Mars Cannon was thrilled not to be included in Mrs. Janowski’s newest club: The Fearsome Foursome. Mars had enough on her plate without having to chase after four feisty seniors. Reopening the Hog with Rand was a project, to say the least. If only she could persuade Brett and Rand to get along, then her life would be perfect.


Perfect was never in her grasp, not when Emily had followed Brett back from Italy and took over Mars’ house and Brett’s office. Not when Rand instigated fights with Brett. Not when Brett worked around the clock. And certainly not when Ida was arrested for murder and Mars had to take her place in the Fearsome Foursome.


When Ida refused legal counsel and wouldn’t speak with friends or family, the Fearsome Foursome gathered to help. But poking around in Ida’s past proved daunting. It was clear from the start that Ida was protecting someone. But who and why? The ladies plodded on the best way they knew how, causing havoc, wars, and banishment. If that wasn’t enough to knock Mars over the edge, Brett gets caught with another woman.

Haven't read the first book in the series? Get it for FREE.

Want to be part of Mrs. Janowski's Fearsome Foursome crew? Enter to win the uniform by going to my Facebook page and commenting on the giveaway. Deadline is end of Sunday 11/27/16. 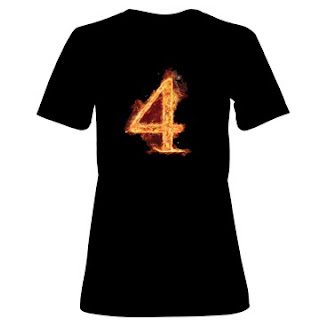 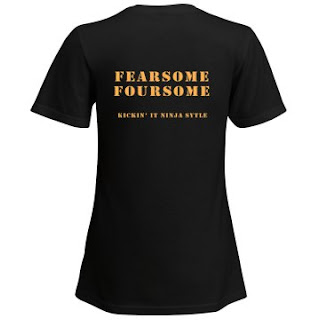