TEMPTATIONS OF CHRISTMAS FUTURE by Lext Post has Released! 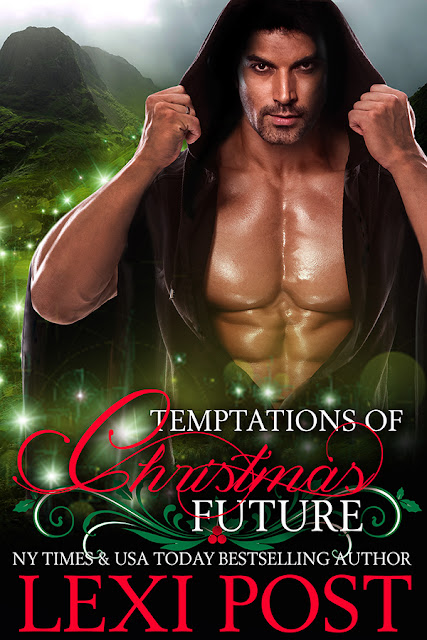 Have you been waiting for the 3rd book in the sexy romance series inspired by A Christmas Carol? Well, your wait is over!

Temptations of Christmas Future (A Christmas Carol #3) has released! This story follows Malcolm and Joy's love story as they work together, though sometimes against each other, to help their supervisor's widow live her own life beyond her late husband.

He set out to prove the future was far worse than she imagined. Now he wished it wasn’t.

Thanks to his shock tactics and pessimistic attitude, Scottish spirit guide Malcolm MacLachlan’s job is on the line. What else did they expect from a former Glasgow Watchman? For his final assignment, he chooses his partner based on the probability of success, and Joy Collingwood is the very best. That he can prove to her the future isn’t all puppies and marshmallows is an added bonus.

Joy is thrilled to help Malcolm, but their different methods threaten the success of their collaboration. If they can’t find some common ground, they’ll fail. What she doesn’t expect is that their common ground will be her bed and her deepest secret will be revealed.
Yet her secrets are nothing compared to Malcolm’s and their revelation could jeopardize everything…including her heart.


Amazon | iBooks | Kobo | Barnes and Noble | Amazon all other countries

There will still be one more book in this series. One of a Kind Christmas (A Christmas Carol #4) will come out in 2018 because somehow the widow has to have her own happily ever after, too :-) I hope you enjoy this sexy take on a classic story. 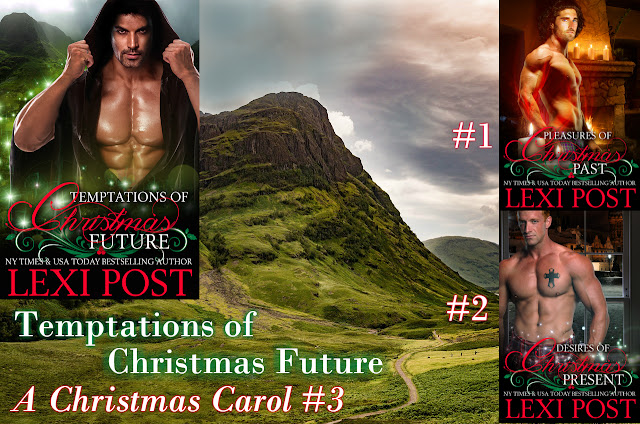