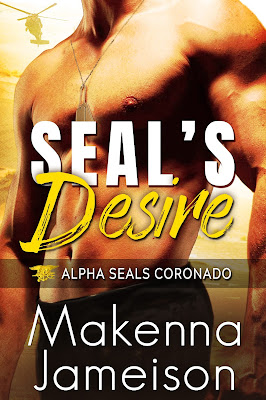 He’s her fiercest protector. She’s his only weakness.

Navy SEAL Blake “Raptor” Reynolds is a legend in his own right. His ability to sneak into enemy territory, sight unseen, and eliminate the target has earned him the reputation of being cool, hard, and calculating. When his team infiltrates an enemy camp in Colombia to disarm a terror cell, the last thing he expects is a beautiful, injured blonde to bring him to his knees.

Biologist Clarissa Rothschild has been conducting research in the Colombian rainforests. When she leaves her camp unescorted, she is captured by Colombian insurgents. The leader of a Navy SEAL team with penetrating dark eyes and brute force strength is just what she needs to get out alive—and exactly the type of man she’d never fall for.

When they’re separated from the others, the sparks between them begin to ignite. Heated nights in the jungle shouldn’t lead to wanting anything more, but Blake realizes he’ll risk everything for Clarissa’s safety and the chance to make her his.

SEAL’s DESIRE, a standalone novel, is book one in the sizzling Alpha SEALs Coronado series. 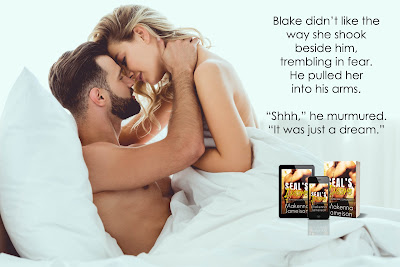 Makenna Jameison writes sizzling romantic suspense, including the addictive Alpha SEALs series. She is a #1 Amazon bestselling romance author. Makenna loves the beach, strong coffee, red wine, and traveling. She lives in Washington DC with her husband and two daughters. 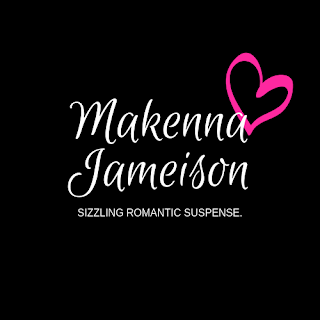