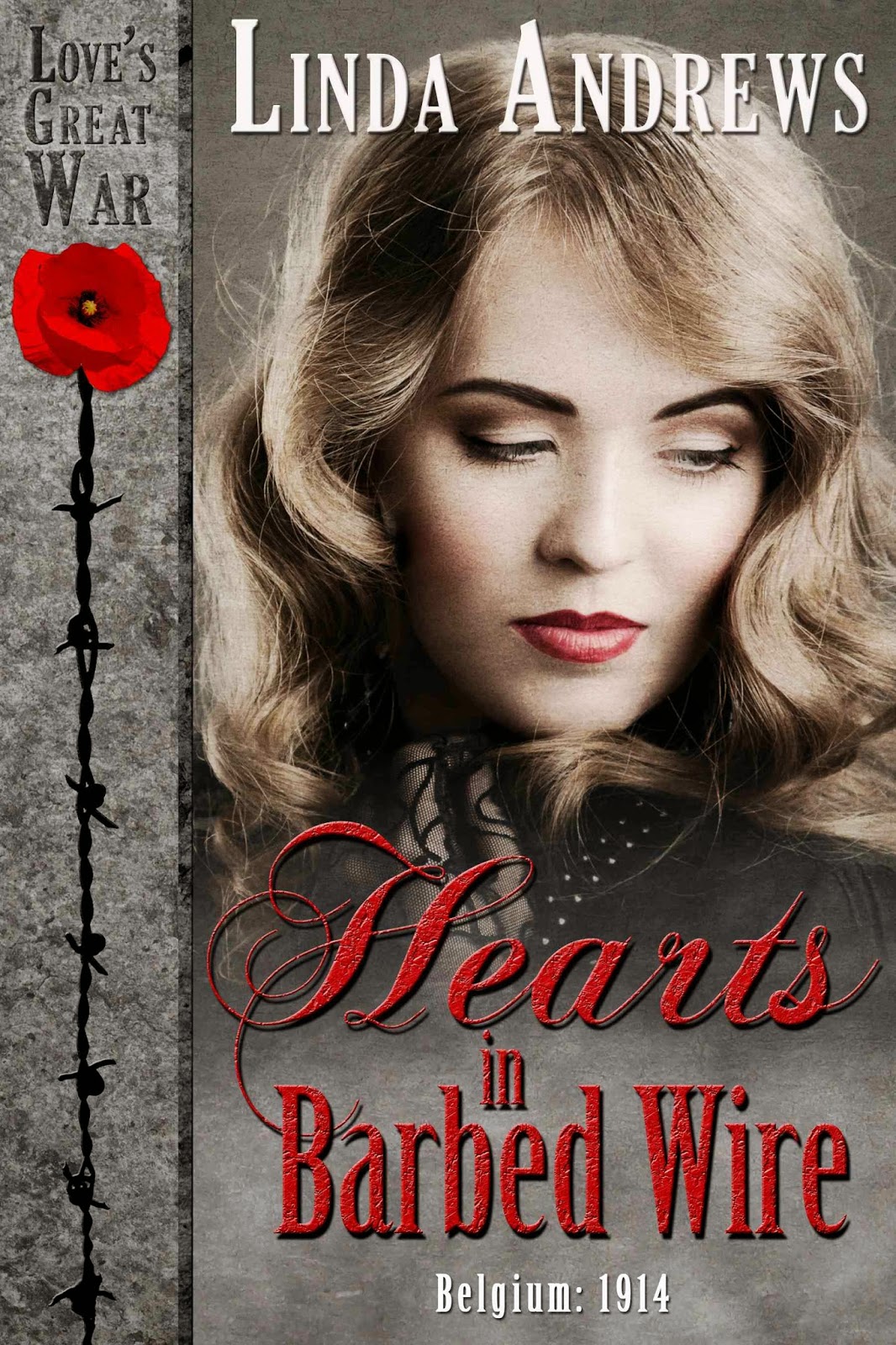 Long, long ago when I first decided to try my hand at writing. My motive for doing so was because it would justify buying all those history books. Aside from being a bit of a history lover, I am also a bit of a book slut—I'll read just about anything. So now when my husband asked why I was buying so many books, I'd happily reply “research.” Yeah, right. (Given the lack of a suitable sarcastic font, take that double positive as a negative).

In all fairness, I did write books using the materials I'd bought and they were published, so I didn't really lie.

But I knew what I was doing when I did it.

And I still do it.

As an author, I'm often asked where I get my story ideas. Truthfully, the story fairy has something to do with it. But it usually starts with a question. In this case, it came down to what I'd been taught in school versus what a critique partner learned in his class. It was classic revisionism at work. In the case of the United States (where I went to school), liberties are taken with the truth to help our country of many nationalities heal after such things as war.

And the Great War wasn't great in a good way.

The more I read about World War One, the more I wanted to do something to lengthen the short stick it's received. Since my time machine is currently broken, the only way to fix the wrongs and to highlight the best of humanity was to bring the time period alive through the romance genre. And I started where the war officially began with Belgium in 1914, when a little nation tried to withstand the might of the German war machine. While World War Ones most notable legacy is, sadly, World War Two, the Great War impacted the United States and the world in other ways.

A hundred years later, here are just a few:

The Belgian people led the way in passive resistance. From wearing the banned colors of their national flag via ribbons and flowers, all the way to civil disobedience such as not observing German time (a forerunner of Daylight Savings time, also a result of WW1) these folks laid the foundation upon which Gandhi and Martin Luther King would bring about major social revolutions.

While the United States initially leaned toward the Central Powers (Germany and her allies), the Germans policy of sinking nonmilitary vessels soon swung the pendulum toward the Allies. This gave rise to two things—one being the notion of civilians as noncombatants and therefore somehow immune to the brutality of war. And second, in the United States, the anti-German sentiment gave the temperance movement ammunition as most of the brewmasters were German and hence we enacted that disaster known as Prohibition.

In the US, protests arose over the mandatory draft and registration of males of fighting age. Furthermore, the treason and sedition acts made it a crime to criticize the military or government, laying a scary foundation for the Patriot Act.

Internment camps were set up in the US, Canada and the Allied countries to deal with those with ties to the Central Powers.

Women gained the right to vote for their part in the War effort. Oddly enough, the only women legislator at the time was the only person in history to vote against the US entering both World Wars One and Two.

I would like to say that Shell Shock (now known as PTSD) received attention, but alas that wasn't the case. Many with Battle fatigue were executed for cowardice. However, there were considerable advancements in the field of medicine. 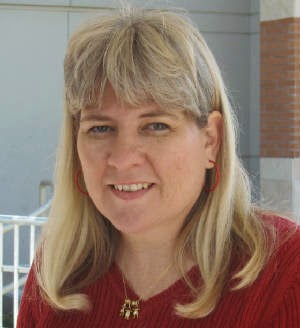 But it was the last statistic that compelled me to write romances set during the era: Because of the high casualty rate, nearly thirty percent of all women from that generation would remain unmarried because of the lack of men. After reading that, I was determined to give some of their stories a happy ending.

What about you? Have you ever read or watched something that you wished you could change to a Happily Ever After ending?

Comment for a chance to win a $5 gift card
Posted by Alexis Walker at 1:00 AM