Years ago I dated a guy who tried very hard to convince me that knowing how to spell wasn’t important…probably because he couldn’t spell and the easiest way to fix that was to convince people it didn’t matter.  But it does.  It matters a lot.  So when preparing to do this blog, I decided to search the internet for spelling errors and I found some doosies!

For instance, here is a spelling error that probably resulted from not having enough letters.

Something as simple as leaving out a “G” doesn’t seem so bad until you see this…and nevermind that the “N” in “NEW” is backwards. 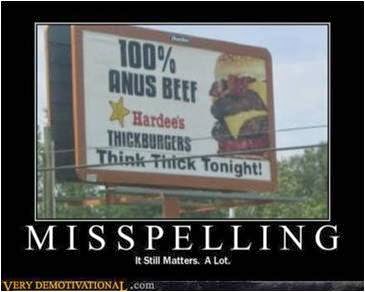 And imagine my surprise when I found that one of their competitors had decided it was something that might catch on!

Here we have a shining example of free enterprise and a little friendly competition.  Not sure this is the best plan. 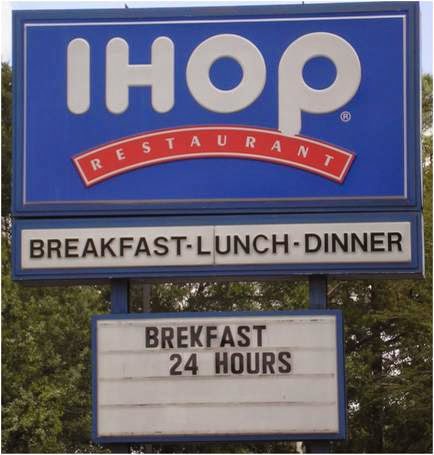 Then there’s this one…

Really?  How bad a speller do you have to be to misspell the word “BREAKFAST”?  Especially when you have an example right in front of you on the permanent part of the sign!  Did this person just not trust the spelling on the permanent sign or was he/she simply short on A’s?

And here’s some real gems…thousands of people out of work, yet this guy has a job…probably the same guy who put the “N” backwards on the McDonald’s sign!  Maybe he should consider going back to SHCOOL!

Well, I can see why the guy has a job…he works hard and is consistent.

Okay, so maybe consistent isn’t the word I was looking for. 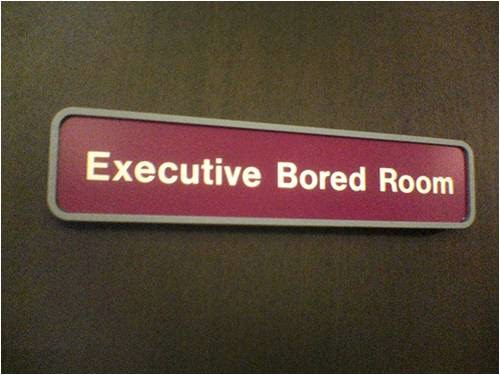 I’m thinking this one wasn’t a mistake…probably just a statement of fact.

I’ve been in this room before.

And how bad is it when the Spelling Bee committee can’t even get it right? 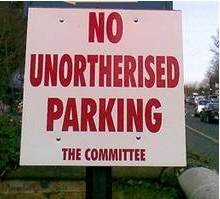 Maybe these guys need to form a spelling committee…

Or maybe that’s the southern pronunciation.

Speaking of kids, I’m guessing this picture was taken on a college campus.

But he is right…it’s NOT spelled “SOCILISM”!

Another southern sign, I’m guessing…
Apparently they were trying to provide something for everyone.  Bound to be right part of the time!

This one speaks for itself… 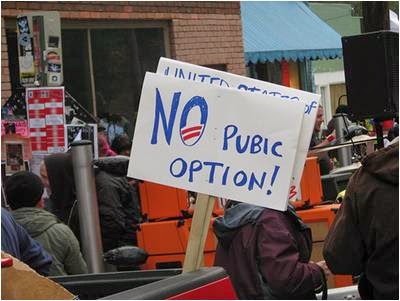 
A funny thing happened on the way to the Chocolate Affaire a few weeks ago…  I was driving down Glendale Avenue with my author friend Tina Gerow sitting in the passenger seat next to me.  I heard her say, “What the…”  Then she laughed and said, “Oh damn, I thought that sign back there said pubic parking.”

Suffice it to say there was much speculation, many ridiculous comments, and lots of snorting going on for the next few minutes.  So…Tina, who knew?  Here’s your signs!

Apparently there is such a thing as pubic parking…now we just have to find out what the hell it is!

That’s my story, misspelled and misaligned, and I’m stickin’ to it.  So hang on tight now ‘cuz we’re gonna go real, real fast!

Posted by Kayce Lassiter at 7:48 AM